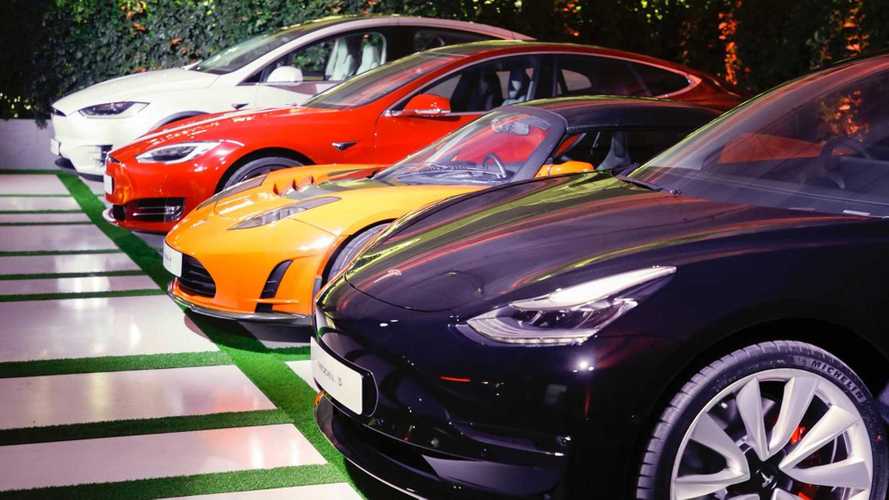 A number of factors are pushing battery tech to advance as necessary.

Investors are pouring money into battery manufacturing capacity and research, and the funding is driving unprecedented advances in EV battery technology. A new report from the Rocky Mountain Institute (via Forbes) finds that improvements in the cost and performance of batteries are quickly outpacing forecasts.

According to RMI’s Breakthrough Batteries Report, venture capital firms invested over $1.4 billion in battery tech in the first half of 2019 alone. Total manufacturing investment - both previous and planned through 2023 - amounts to around $150 billion. By 2023, the capital cost for new battery manufacturing capacity is expected to decline by more than half compared to 2018. Battery costs could drop to $87/kWh by 2025 (in March, Bloomberg estimated the current average cost at $187/kwh).

RMI predicts that many aspects of the transition will be happening outside the US - EV adoption will proceed more quickly in countries such as India, Indonesia and the Philippines, where smaller vehicles (which need smaller batteries) are popular. Americans’ love of big cars will hold us back in the Oil Age for some time, as discussed in another recent piece in Forbes.