Now Is The Right Time To Bet On EVs, Says Honda 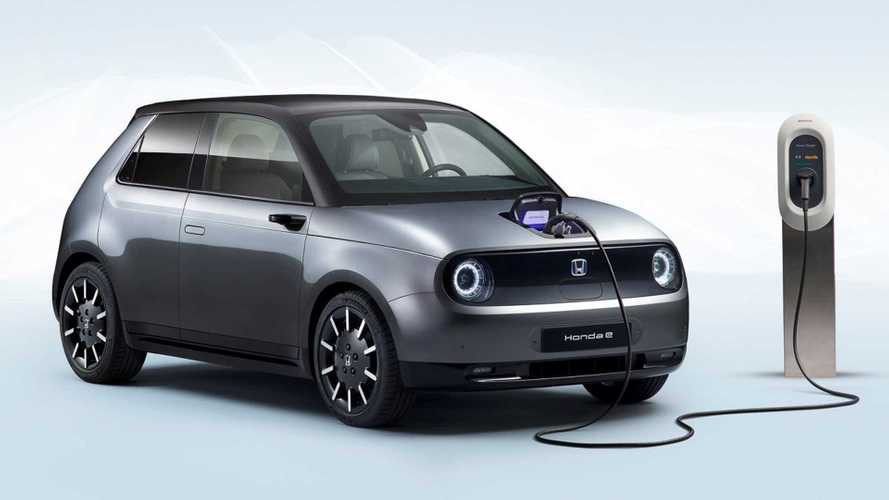 Does that explain Toyota’s plans to do the same thing?

Japanese carmakers are famous for making safe bets, which is often taken for lack of speed. They prefer to see competitors’ initiatives and, if they pay off, they get to tackle these competitors with products that offer more reliability or any other significant advantage. So when Honda says that now is the right time to embrace EVs, as it did to The Sunday Times, that is probably something the whole Japanese automotive industry will do as well.

We have clear signs of that. Toyota is now speaking of electric cars. It is making an agreement with BYD. Lexus will present its first EV next November 22 at the Guangzhou Motor Show. Nissan already has the Leaf and the e-Power system, very similar to what Honda now offers with e:HEV on the hybrid CR-V. We’ll probably hear about more companies from Japan going on the same path soon.

“The electric car market started 2015 at about 2 percent (in the UK). It’s now looking like 7 percent or 8 percent. It’s beginning to be significant. We’ve seen the curve be quite exponential, and we’re watching it not just in our automotive brand, but in areas like our motorcycle brand as well.”

But what will happen to FCEVs? Honda made big bets on this technology in the past with the Clarity, for example, and recently launched the Honda e. Ian Howells, another Honda Europe’s senior vice president, said this:

“We’re in the situation where the infrastructure isn’t there either. There is an infrastructure being developed very rapidly for battery-electric cars, but there’s nothing really to talk of about hydrogen, so there’s a way to go yet.”

“Our focus is on hybrid and electric vehicles now. Maybe hydrogen fuel cell cars will come, but that’s a technology for the next era.”

There’s much more the article covers, and it definitely deserves your attention. Especially regarding future electrification plans for Honda. It is just sad that most Japanese carmakers, apart from Nissan, have only decided to join now that electric cars are an undeniable reality. One they have tried to create with FCEVs, probably in hopes that current oil companies would supply hydrogen, but that is still to establish itself feasibly.