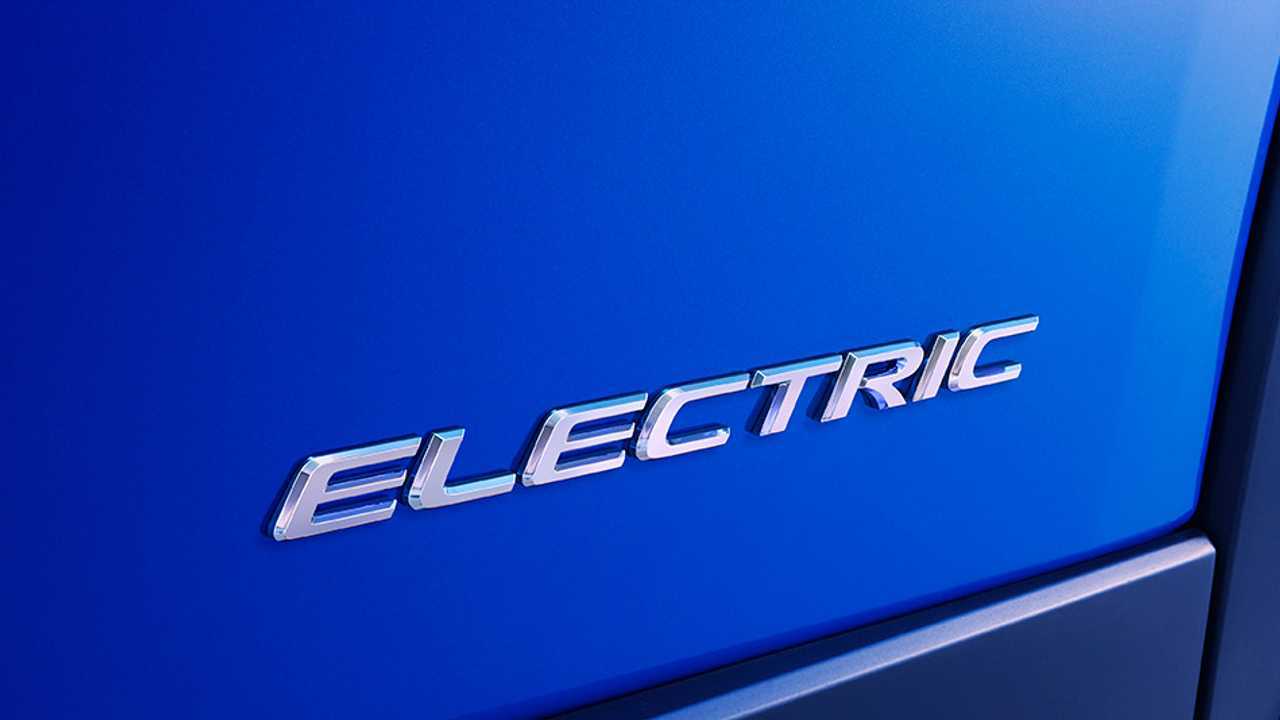 Lexus is going electric, starting in China and Europe. The first BEV model will be shown on November 22

Lexus announced that at the upcoming Guangzhou Auto Show (on November 22) it will unveil its first battery-electric vehicle. Above we see also a teaser image: "electric".

The Japanese brand (part of Toyota) starts with a BEV envisioned for the Chinese and European markets.

"Specifically crafted to suit the needs of audiences in China and in Europe, this further advances the brand’s desire to offer a portfolio of electrified powertrain choices for diverse audiences worldwide."

First All-Electric Lexus To Launch In 2020
⠀

Lexus already showed off some all-electric concepts, which makes us believe that the new model will be production-ready.

The introduction of a BEV was inevitable as the Chinese government requires automakers to collect (or buy) a certain amount of New Energy Vehicles credits.

The Japanese press release adds that Lexus' approach to electrification will be very selective:

"Starting with this model, we will expand the lineup of electric vehicles at the right place according to the needs of various parts of the world and the infrastructure environment, mainly in China and Europe."

It will be very interesting whether this particular model will be really sold simultaneously in China and in Europe (maybe also in Japan).