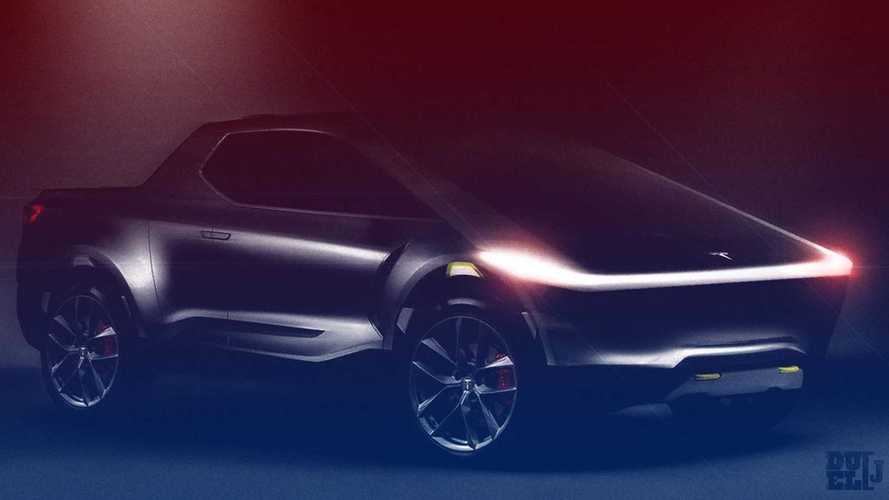 The rare Model Zero resurfaces as it has a possible tie to the upcoming Tesla truck.

Ever hear of the Tesla Model Zero? If not, you will quite a bit as Tesla readies for the unveiling of the Tesla pickup truck in November. What's the Zero? Let's start with some looks at it:

The designer of the Model Zero sketches and renders describes it like this:

“A car that slots under Model 3 has a goal of making the electric lifestyle accessible to all. The Model Zero strengthens the brand image toward the entry-level market and opens up the doors to sustainable commuting to nearly anyone looking to get into a new vehicle.”

Obviously, the car has never made it into production, but there is a real Tesla connection here.

The Model Zero designer, Sahm Jafari, was hired by Tesla after completing his study at the Art Center College of Design in California. During his time at the college, he interned with Tesla and this Model Zero was one of his proposed designs.

Now you're probably wondering how this odd Tesla sketch has a tie to the upcoming Tesla truck. The answer is really quite simple. Jafari is at least partially tasked with the design of the cyberpunk Tesla truck, according to Electrek. We say partially because we're certain Franz von Holzhausen will have input on the Tesla truck, as will Elon Musk.

But if we assume Jafari has the lead in designing the Tesla truck, then expect some inspiration to come from the Tesla Model Zero seen here. For example, the Zero's hood (as viewed in the first Instagram image in this article) is somewhat similar to the truck teaser released by Musk (see below).

The Tesla truck reveal is on track for this November and all eyes will surely be on what's revealed. Or did the reveal already take place on a far off planet such as Mars?

UPDATE: Did Musk Already Reveal The Tesla Pickup Truck To the World?
++5