Toyota is well on its way with solid-state tech, but production is still far off.

Rather than revealing its upcoming solid-state battery-powered car at a major auto show, Toyota aims to take the cover off at the upcoming 2020 Summer Olympics in Tokyo, Japan, which runs from Friday, July 24, 2020 – Sunday, August 9, 2020.

This information was recently provided to Autocar ahead of the Tokyo Motor Show by Toyota's Technology Chief Shigeki Terashi. He shared:

We've known for some time that the Japanese automaker was hard at work on solid-state battery tech. It seemed it was only a matter of time before something real would come to the forefront. 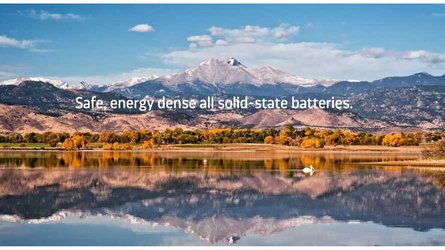 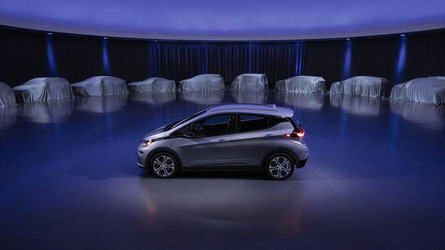 Sadly, while Toyota will show the car off in 2020, it won't make it into mass production until a "little later," as stated above, which reportedly equates to a number of years.

With that being said, Toyota should still be far ahead of other automakers that are working on the tech. Companies like Volkswagen may be working toward a similar timeline, though BMW has already said it could be 2030 before it's selling cars with solid-state battery tech.

Interestingly, the solid-state vehicle that is set to be revealed at the 2020 Olympics is based on Toyota's e-Palette self-driving vehicle (pictured above).