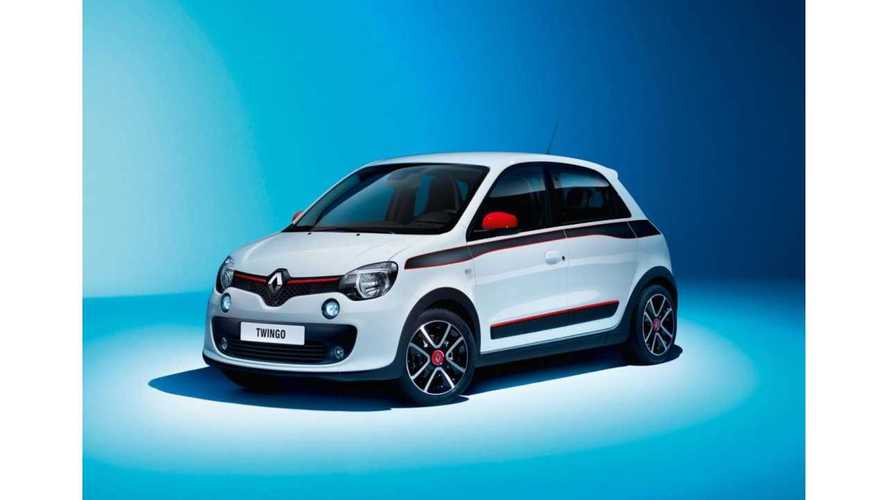 An all-electric Renault Twingo (a city car smaller than ZOE) has been expected for years and it seems that it will be finally introduced!

This summer we saw a leaked calendar of new model launches by Renault, which indicated a Twingo IV Z.E. in 2022, but the Twingo BEV might be introduced as early as next year!

Renault City K-ZE Available In China For Less Than $9,000

Ali Kassaï Koupaï - EVP, Product Planning and Programs at Renault - told Autocar that an electric Twingo will arrive in 2020:

"“We originally planned to launch an electric Twingo at the beginning and then we saw that there were no [charging] stations, so we slowed down. And then we had Zoe and we had ambitious plans for that.” An electric Twingo will finally arrive next year."

It's interesting that the Twingo Z.E. was on the table even before ZOE. At some point, Renault even unveiled a concept (in 2013, after the ZOE) and was exploring joint production with Daimler (Renault Twingo Z.E. - smart forfour EV), but in the end, only Daimler introduced a smart forfour EV.

Here is the concept from six years ago:

The question is whether the Twingo Z.E. will be more related to the Renault City K-ZE, launched in China,  or an all-new EV platform from Renault-Nissan-Mitsubishi Alliance, teased by the Nissan IMk concept.