The average market share of new passenger plug-in electric cars in Europe - the European Union and EFTA (Norway, Switzerland, Iceland) - amounted in H1 2019 to some 3.0% (compared to 2.1% year ago), according to registration data from the European Automobile Manufacturers Association.

Here we take a look at 27 countries, for which ACEA's data is available, as the differences between particular markets are huge. Noteworthy is that those are usually the richest countries in Europe.

The top countries are:

11 countries still remain below 1%, but overall almost in all countries, we can see improvement in plug-in car sales. In some cases, the decrease (like in the UK) is caused by changes in incentives. 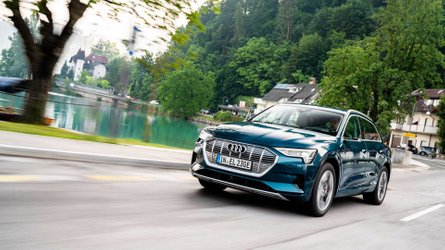 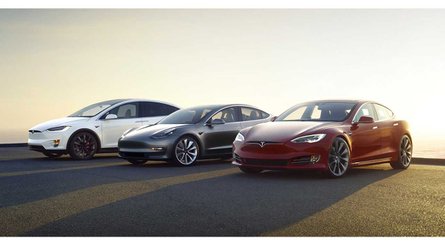 ** only countries, for which data are available