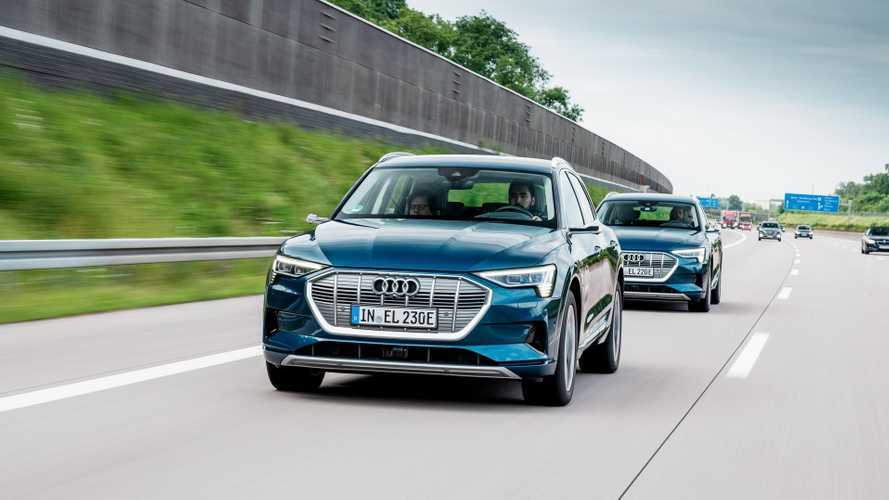 Audi e-tron to be produced in China at high volume. e-tron Sportback to follow.

According to the latest media reports from China, Audi soon (2020) will start production of the Audi e-tron locally, using FAW-Volkswagen's Changchun plant.

Currently, the all-electric SUV is produced at Audi's plant in Brussels, Belgium.

Interestingly, the production capacity in China will be between 45,000 units and 50,000, which sounds significantly more than the current sales level we're seeing.

The second bit of news is that Audi is expected to produce the upcoming Audi e-tron Sportback in another location - at FAW-Volkswagen’s Foshan plant.

The unveiling of the production version is scheduled for November 2019 at the Los Angeles Auto Show.

"In recent days, local media outlets revealed that the joint venture with FAW Group will put a new C-segment all-electric SUV model into mass production at its plant in Foshan, Guangdong province. The new model is in likelihood the Audi e-tron Sportback"

Since there is plenty of time until we will see the new e-tron model, let's enjoy the e-tron SUV on a tour through some beautiful European scenery.