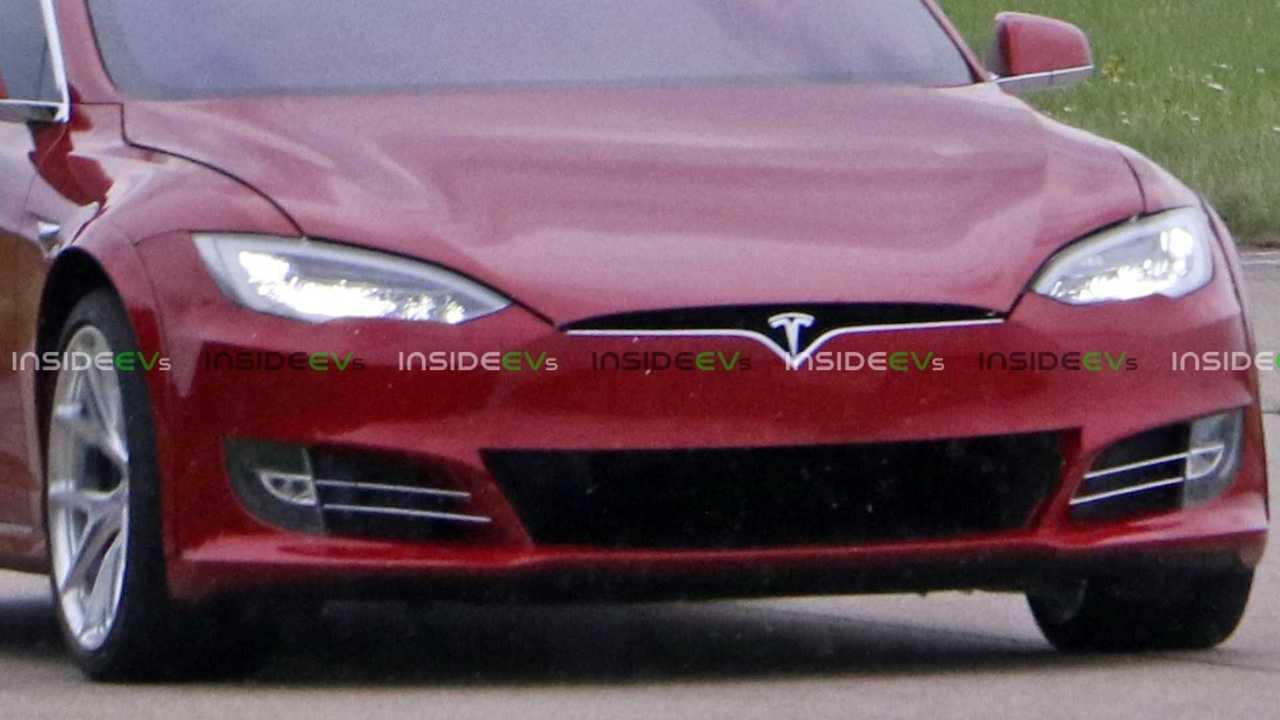 Ok, so it's not really a true grille by definition. However, the Tesla Model S P100D+ with Plaid surely has a very large, "lower grille area" opening (unlike the current Model S).

In all reality, if you have proper battery cooling in an EV, you really don't need any type of traditional grille. Tesla has proven that fully, although its earlier flagship vehicles had issues with overheating during long track runs or repeated launches. Thus, if you can make any effort to get extra cooling to the battery and motors, it can't hurt.

We've joked in the past about legacy automakers bringing EVs to market with traditional grilles. There are a few reasons behind this practice. First of all, it makes the cars look more "normal," which OEMs believe ups the appeal of such cars. Secondly, manufacturers like Audi have stated that the grille is functional, specifically for the reasons stated above.

Tesla has always asserted that EVs don't need traditional grilles, and as such, its cars don't employ them. However, any components (electric or gas-powered) can always benefit from cool air.

The Jaguar I-Pace has a functional front grille as well. It gives the car an almost menacing look, all-while helping to run fast, cool air across the battery, electrical components, and motors. Moreover, Jaguar designed it in such a way that it aids in the crossover's aerodynamics. Essentially, it allows air to enter the front of the car and proceed out the back to cut down on overall drag.

Even though Tesla vehicles don't have traditional grilles that you can actually "see" at the front of its cars, there are surely systems in place that allow air to enter and cool the vehicle's innards. In fact, it has been reported that the Model 3 has holes for precisely this purpose.

So, when you're working to build a faster, more aerodynamic EV that has increased endurance, any large opening in the front end can be advantageous. Not only does this newly designed Model S have an enlarged lower grille opening, but we can also assume it uses the "Raven" technology, which already means better battery efficiency and cooling.

Check out the gallery above for a closer look at the Model S P100D+ with Plaid Mode's large lower grille opening. And hit up the gallery below for all the shots of the P100D+ in testing.