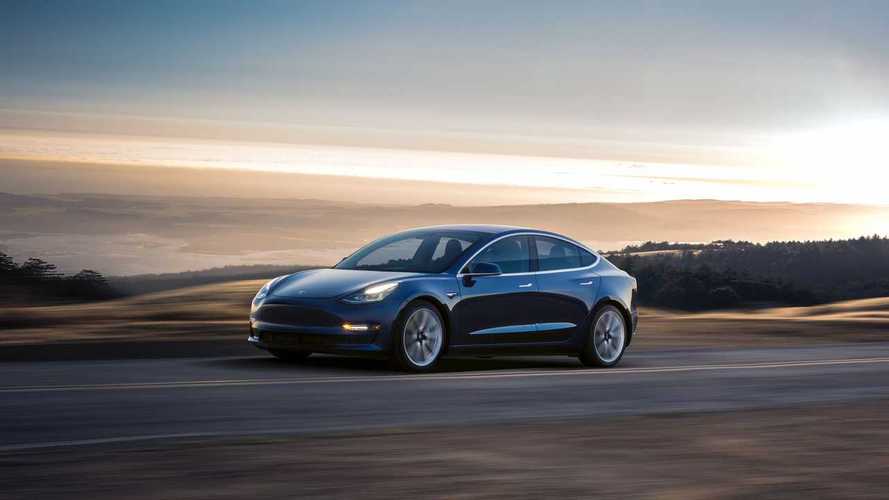 Can Tesla still live up to its delivery outlook?

Despite the many changes that Tesla made in the last six months - reducing prices multiple times, updating the lineup by adding more trims while pulling out a few, changing their profitability projections and so on - there is one thing that Tesla has managed to hold on to: its delivery outlook for 2019.

Tesla informed its shareholders during the fourth quarter of 2018 that the company should deliver 360,000 to 400,000 vehicles in 2019 and the outlook has remained the same since. If Tesla manages to deliver 360,000 vehicles this year, it will represent a growth rate of 45% compared to last year.

Needless to say, for a growing auto manufacturer like Tesla, continually increasing production is extremely important.

Before we start discussing the benefits of high double-digit increases in production, let's take a closer look at Tesla’s ability to achieve its 2019 delivery targets. For starters, delivery can happen only if Tesla manages to build that many vehicles. Can Tesla really build more than 350,000 vehicles this year, which is 3.5 times what they managed to build in 2017?

So far, the numbers look quite favorable for Tesla to achieve that production feat.

Tesla has now successfully built more than 85,000 vehicles in a quarter twice. They did it during the fourth quarter of 2018 and then repeated it in the second quarter of 2019. This demonstrates that the production line and the supply chain has everything in place to build more than 6,500 vehicles per week.

Even if Tesla finds it hard to ramp to higher levels from here, just holding its current peak production capacity will allow Tesla to build around 170,000 vehicles (26 weeks @ 6,500/week) in the second half of the year, helping them to get very close to the target of 360,000 vehicles for the year.

Tesla can build more than 330,000 vehicles without breaking a sweat, but will need a little more effort to get above 350,000. Now that we've addressed the supply side of the equation, let's analyze the demand side.

Tesla has already delivered 158,200 vehicles worldwide in the first half of 2019, leaving 201,800 vehicles to be delivered in the second half of 2019 - a weekly average of 7,761 vehicles. To analyze Tesla’s potential demand for Model 3, S and X, let's divide Tesla’s market into two parts: United States and International.

The phased expiry of the federal tax credit in the United States continues to play a huge role on demand in the market.

The drop in deliveries in January, when the first wave of federal tax credit expiry kicked in, was huge: 8,000 units in January 2019 compared to 32,600 units in December 2018. Tesla was clearly caught off guard by the impact of the tax credit. But the shock has certainly helped the company get its act together as it managed to improve sales steadily over the last seven months.

Despite the federal tax credit shrinking in half for cars delivered in July compared to the first half of the year, Tesla managed to deliver 15,560 units during the month, the third-highest in seven months.

Since there's no other credible electric alternative available in the market (able to outperform, toe-to-toe, Tesla's specs), barring an economic slowdown, the Silicon Valley automaker shouldn't face any imminent threat delivering more than 15,000 units every month in the United States for the rest of the year.

Since Europe and China are much larger markets than the United States, Tesla should not find it difficult to sell 180,000 units to hit the lower end of its guidance - 360,000 units - for 2019.

More on Tesla's Europe and China second-half outlook in the article to follow.