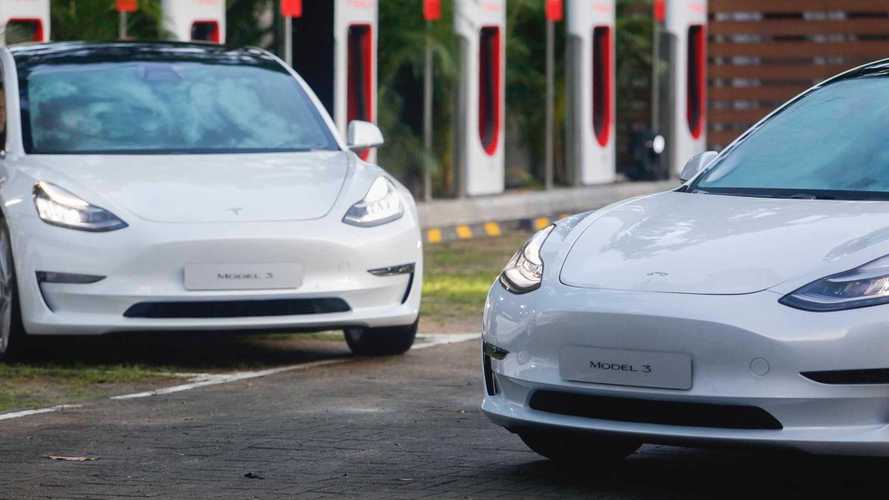 A bit of an up and down month, it seems.

The month of August is now behind us, so here we present estimated Tesla U.S. sales figures. August is not an end-of-the-quarter month, so we don't expect earth-shattering sales results.

The 13,150 is down a lot compared to the year-over-year figure from August 2018 (17,800 Model 3 estimated sales in the U.S.), but back in those times, the focus was on the U.S. and not global Model 3 sales as is the case today. We have to take into account the fact that SR+ models are now shipping abroad and that UK deliveries are underway.

For August, we estimate the following for U.S. sales of these two Teslas:

We should point out that if we're looking for a proper comparative set, then the second month of Q2 (May) is perhaps where we should put our focus. In May 2019, Tesla's estimated sales are as follows: