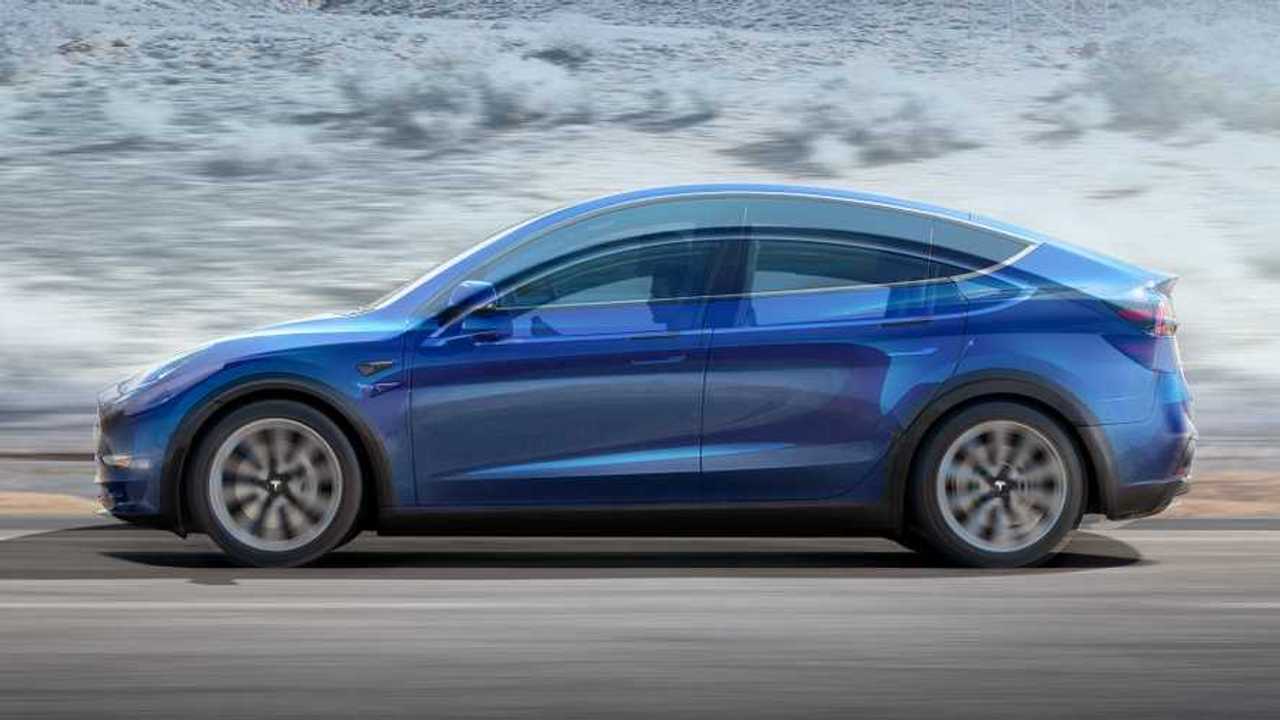 As a crossover, a drop in range compared to the Model 3 is to be expected.

Tesla CEO Elon Musk says the range of the Model Y will be up to 10% less than the Tesla Model 3 due to its shape and weight.

In that same Ride The Lightning podcast that brought us news of the $50,000 Tesla pickup truck and the insane performance of the upcoming Tesla Roadster, we learn some information in regards to the Model Y.

“We tried to make the car as similar to the [Model 3] as possible except in the case where a change was necessary to achieve SUV functionality…[all] while still having a low drag coefficient and not increasing the frontal area too much.”

According to Musk, the net result is a range loss of only 8-10%, as compared to the Model 3. Not bad for a vehicle that can seat up to 7 in a pinch.

While Tesla’s Model 3 sedan is a runaway success, the coming Model Y sport-utility vehicle could eventually out-sell it. Planned to debut later in 2020, it will be based on the Model 3 and start at $39,000 with a 230-mile battery range.

Unfortunately, the base model won’t be available until 2021. Tesla will initially sell costlier versions of the Model Y at launch, with a range of between 280 and 300 miles and priced up to $61,000.