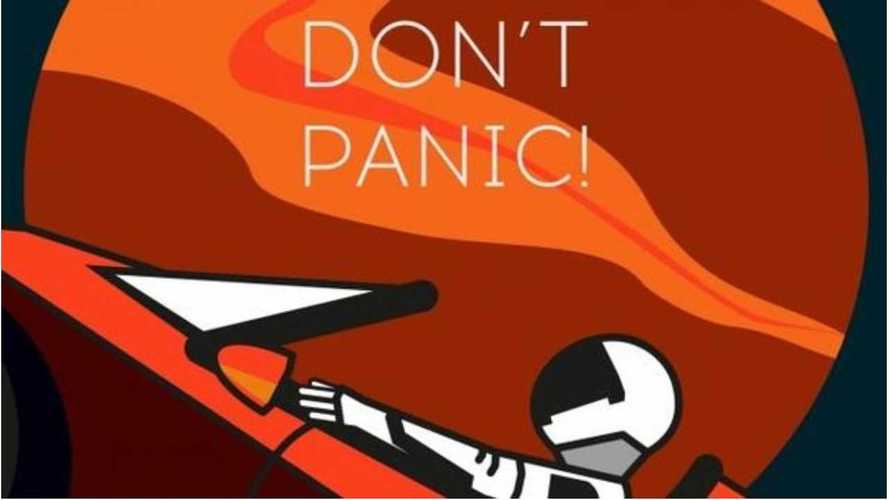 Tesla’s first-quarter deliveries dropped by 31% compared to the previous quarter as the Elon Musk-led company struggled to deliver cars to customers in international markets. The company said that approximately 10,600 cars were in transit, compared to 2,907 cars that were in transit at the end of the fourth quarter of 2018.

*This article comes to us courtesy of EVANNEX (which also makes aftermarket Tesla accessories). Posted by Shankar Narayanan. The opinions expressed in these articles are not necessarily our own at InsideEVs. Lead Image Source: Alphr.

Tesla also reported that in the last three months it delivered 63,000 Model S, Model X, and Model 3 (while producing 77,100 vehicles), falling short of the average analyst delivery estimate of 73,500.

Even if Tesla managed to deliver all the cars the company had manufactured between January and March 2019, it would have still fallen short of the fourth-quarter 2018 sales record of 90,700 units. Tesla cited delivery bottlenecks in Europe and China as a reason for its lower-than-expected deliveries.

The company said, “Due to a massive increase in deliveries in Europe and China, which at times exceeded 5x that of prior peak delivery levels, and many challenges encountered for the first time, we had only delivered half of the entire quarter’s numbers by March 21, ten days before the end of quarter. This caused a large number of vehicle deliveries to shift to the second quarter. At the end of the first quarter, approximately 10,600 vehicles were in transit to customers globally.”

Even though Tesla’s Q1-19 deliveries increased by 110% compared to the first quarter of 2018, we've been getting used to the company reporting massive sequential increases in quarterly deliveries. But this time Tesla broke its sequential growth winning streak after six quarters. The last time Tesla missed out on reporting a sales increase in the following quarter was during the second quarter of 2017 when the company was yet to begin Model 3 production.

But Tesla’s problem during the first quarter was not just the number of Model 3 units that got caught in transit; production and delivery of flagship vehicles Model S and Model X also took a significant hit, knocking down Tesla’s overall numbers.

Apart from the 10K+ units that were in the transit, Tesla lost sales of 10k units in the form of Model S and X. The drop in deliveries of higher priced Model S and Model X will certainly put additional pressure on Tesla’s quarterly revenue as well as its operating margins.

Tesla started off the quarter with $3.7 billion cash on hand and the company had to pay off a $920 million bond in March. The launch of Model Y and overseas expansion-related expenses will further impact the company’s cash balance in the first quarter. The drop in deliveries is going to hurt first-quarter revenue and could conceivably end up transitioning Tesla’s net income into the red.

The first quarter of 2019 now looks like a bit of a difficult pill to swallow for investors, but it's certainly not a dire scenario that necessitates panic.

Tesla started Model 3 deliveries in Europe in early February and China in late February. Tesla’s struggle to deliver cars in North America during the ramp-up of Model 3 production in 2018 has been well documented, and the company took several months to get its logistics in order.

Europe and China are much larger markets for Model 3 and the company will need some time to get its delivery network in shape to handle the volume. Tesla has reiterated its guidance of “360,000 to 400,000 vehicle deliveries in 2019”, and it's clear that Tesla will be banking on Model 3 sales in Europe and China to help achieve that goal.