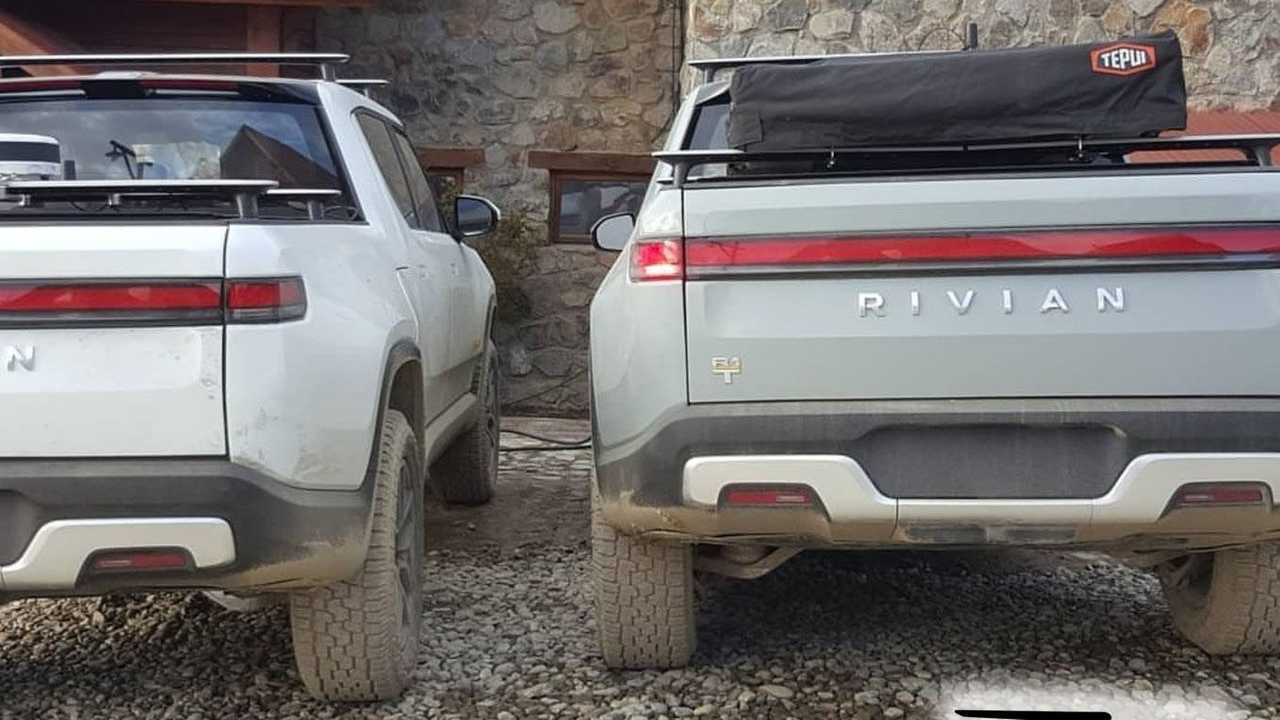 This is our very first look at the R1T covered in white paint.

The Rivian R1T electric pickup truck was spotted out on an adventure. This truck is dressed in white paint (unlike the silver we've seen on all R1Ts to date), though it's covered in a lot of dirt.

Our friends over at Rivian Forums shared these images, as well as some notes, which we've listed below.

The trucks are out in Argentina for some testing in extreme conditions (and likely for some filming too, which we'll keep our eyes peeled for).

We expect to see a few more changes as the R1T moves from prototype to production, but the truck is very close to production-ready.

Unlike the promised $50,000 Tesla truck, Rivian seems to be way more realistic here. In regards to pricing, the Rivian R1T comes in a few different flavors, so the price tag will vary quite considerably.