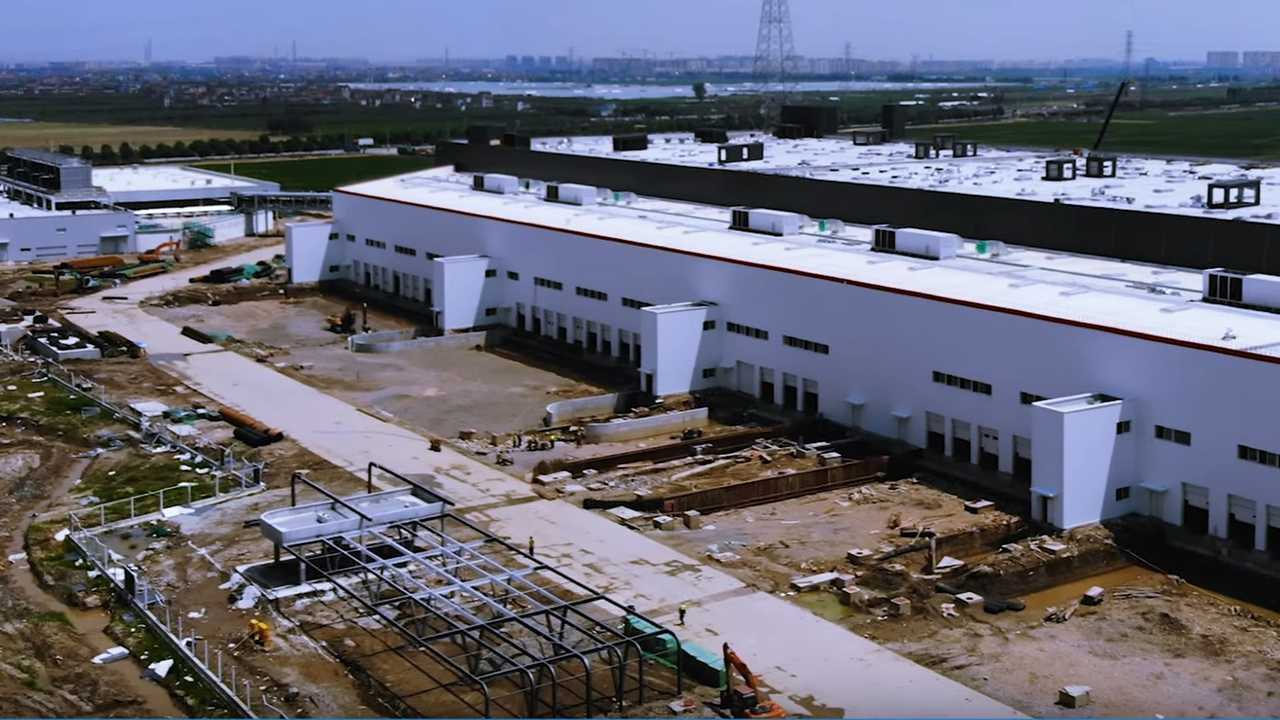 Only three days from application to approval.

Many have been impressed by the incredibly fast and efficient construction on Tesla Gigafactory 3 in Shanghai, China. Doubters didn't think Tesla would be able to meet its timeline. In fact, early on, images were appearing on social media showing a few days during which there was a lack of construction on the structure. Shortly thereafter, the builders continued construction at lightning speed.

Just because a building appears mostly complete on the outside — and a handful of interior areas have been shown to be in working order — doesn't mean the structure is ready for business. There are many fine details that can't be seen in the recent images and video footage. In addition, let's not forget about issues related to government approval.

Fortunately for Tesla, just seven months after beginning work on Tesla Gigafactory 3 and 10 months after the original land contract became official, the company has received a critical certificate from the local government.

Essentially, Tesla applied for the inspection, and just three days later it was performed and approved. This is a new record for the local government in Shanghai.

This is a testament to China's support of Tesla and plans for the future. Clearly, no time is being wasted here on either side. Hopefully, all subsequent construction and government approvals continue on a similar path. CEO Elon Musk will be visiting the site soon and is clearly excited.

Do you think Tesla will be manufacturing Model 3 vehicles at Gigafactory 3 prior to the end of 2019? Let us know your thoughts below.