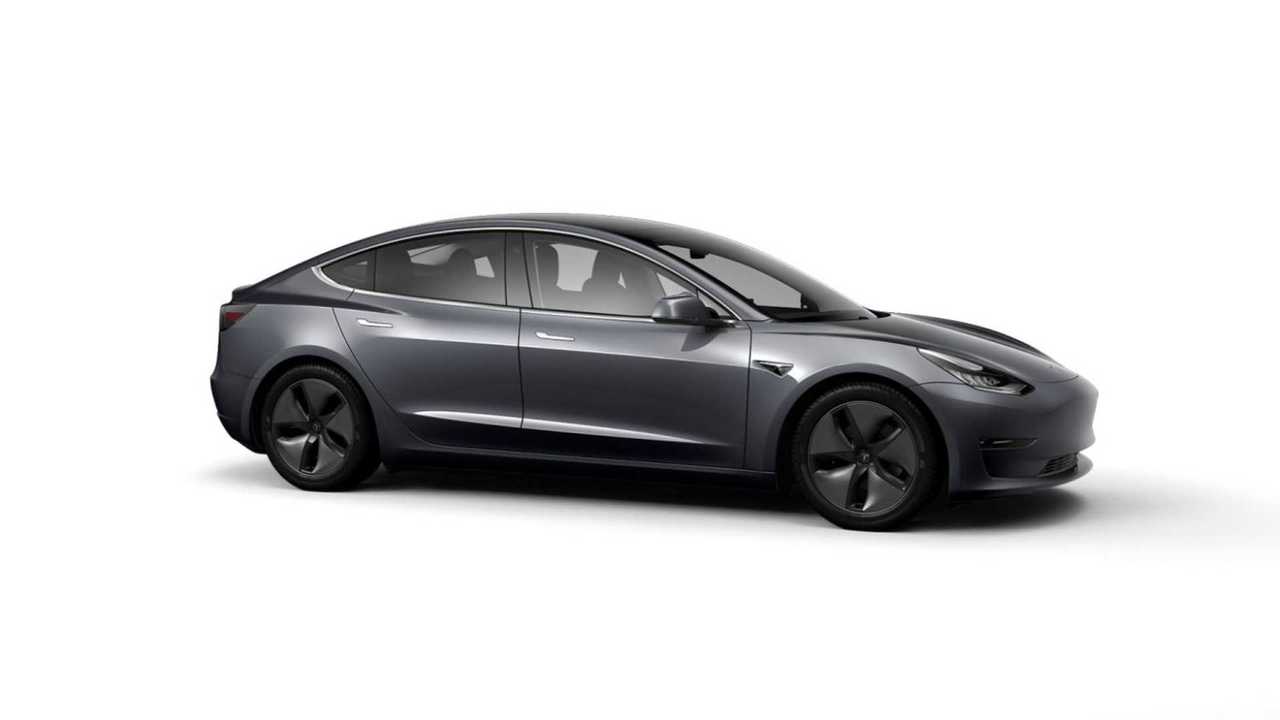 Tesla delivered some 11,000 Long Range Model 3 and now starts deliveries of the Standard Range Plus version

After several months since Tesla started volume deliveries of the Model 3 in Norway, registration stats reveals the first examples of the cheaper Standard Range Plus version.

According to various sources and comments, the Standard Range Plus version arrived also in other markets in Europe.

The total number of new Model 3 registrations in Norway stands at around 11,000, which makes the Model 3 the best selling car of any kind so far this year.

The appearance of SR+ suggests that the long queue for Long Range Model 3 comes to an end and Tesla started deliveries of lower margin versions.

Only time will tell how good the SR+ will sell compared to LR. According to stats, in the case of Model S and Model X, the entry-level 75 kWh versions were the most popular.