The outer wall around the plot was blown away. Minor damages to the construction zone are very likely, but hopefully, it's nothing serious.

Today we already saw the Tesla Gigafactory 3 video report, but it was dated August 8. This new video is from 烏瓦, who checked the site after the Lekima typhoon which hit the Shanghai area on August 10.

As it turns out, the Gigafactory 3 was affected by the typhoon, but it's hard to judge how much it was damaged even from this drone video. For sure there might be minor damages and scattered equipment around the main building. The plant wasn't flooded.

The biggest thing that can be noted is the wall around the factory that was literally destroyed.

It's hard to say whether there will be any delays with the construction - maybe a few days to sort out things. 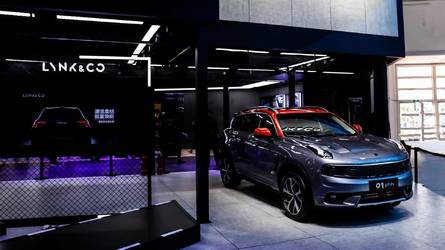 Lynk & Co To Produce Plug-In Cars For Europe In China 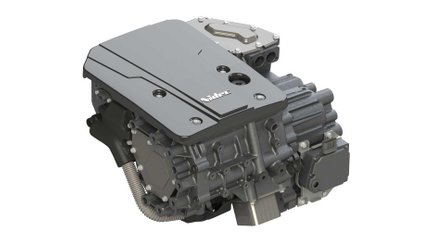 If you like video reports like this, we just noticed that the author is now looking for support.

After the typhoon Lichma\Tesla gigafactory 3 in shanghai

On August 10, the "Litchma" typhoon was registered in Zhejiang, China. On the afternoon of the 10th, it arrived in Shanghai. On the 11th, it was sad that Jiangsu and other places, and as of the 12th, "Likima" has ravaged at least 44 dead and 16 missing in China's six provinces and cities. Then, when the typhoon passes through Shanghai, what will happen to the Tesla Super Factory in the southeast of Lingang? Let's go and have a look.

Since October 2018, this channel has been continuously reporting Tesla's construction in China. I wanted to maintain my work by joining the youtube profit plan, but I have never been approved, so now all the work is at my own expense, without any income. If you feel that this channel has certain value, please sponsor this channel. Even if you only support one dollar per issue, it will be my motivation.