It was expected, it was announced, but it's not planned anymore. At least not in the short term.

The air suspension for the Tesla Model 3 was one of the features expected since 2016, and Elon Musk even said two years ago (in August 2017) that it's coming in 6-months as an option for all-wheel-drive versions. But that was before production hell.

We are now in August 2019 and despite many reviews pointing out that a rough ride is one of the few drawbacks of the Model 3, there is still no air suspension option available.

Probably that prompted one of the customers to ask about the feature. Elon Musk answered via Twitter that there are no plans for the air suspension at the moment:

- "@elonmusk will the @Tesla Model 3 still be getting air suspension? I’ve been holding off on getting my Performance Model 3 for this!" 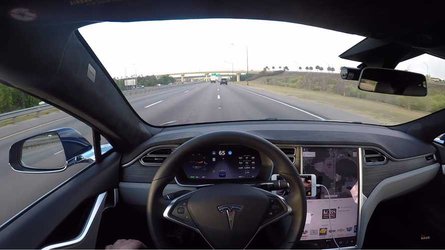 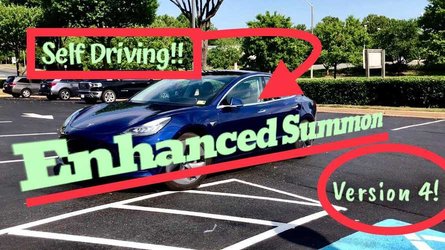 Well, the lack of air suspension might be disappointing for some of the potential customers. Austin Greeley's example shows that he is holding off on the purchase of the Model 3 Performance for air suspension.

We guess that Tesla probably can't afford to introduce the feature - maybe because it would complicate the production a little bit (another version means higher costs) or again decrease the difference to the top of the line Tesla Model S.