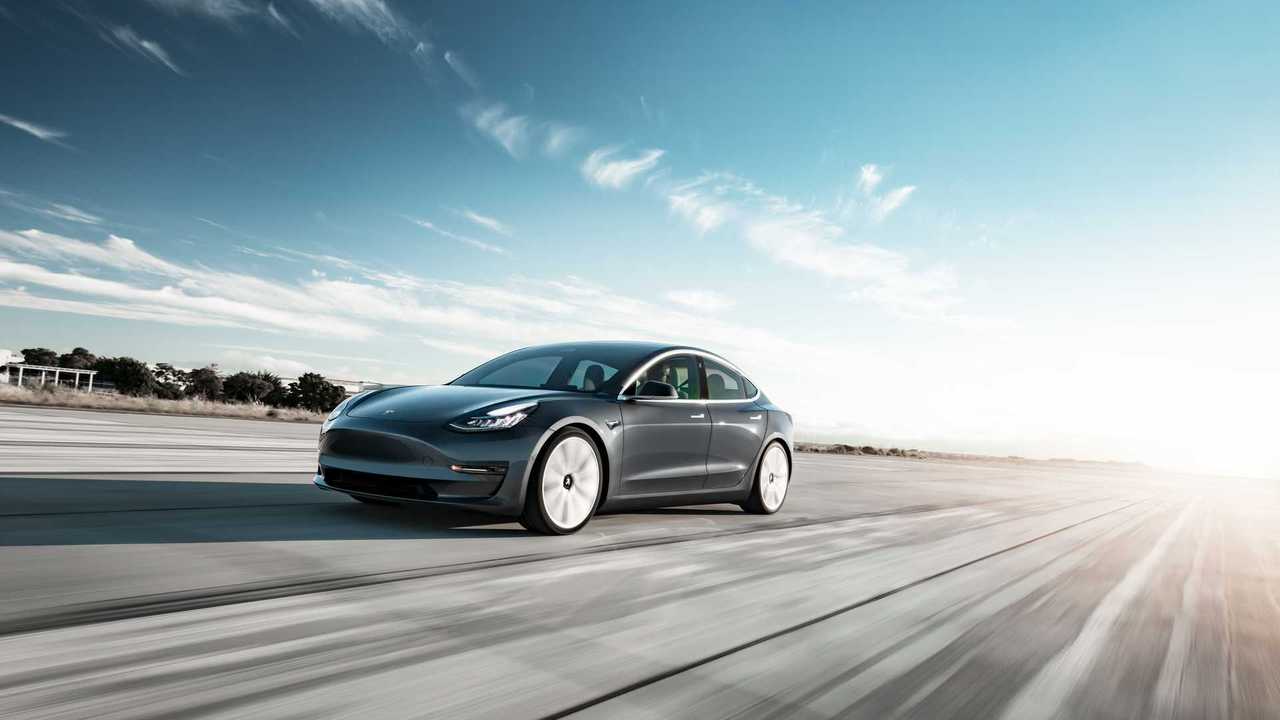 All-electric cars once again sell in higher numbers than plug-in hybrids, which were more popular for 54 months (between December 2014 and May 2019)

Mixed results come from the British plug-in electric car market - BEV sales more than doubled in July, while PHEV shrunk by half.

There is a huge multi-dimensional transformation in the UK as general car sales are decreasing (down 4.1%), including retreat of diesel (down 22.1%), huge increase of hybrids (up 34.2%) and shift in the plug-in category from mostly PHEVs (down 49.6%) to mostly BEVs (up 158%).

Total plug-in sales decreased by nearly 8% to 4,035 as there is probably not enough supply of right-hand drive BEVs to completely offset the drop of PHEVs.

"Registrations of diesel vehicles fell for the 28th month, down -22.1%, while petrols remained stable, with 2,646 more registrations than in July 2018. Hybrid electric cars increased by a substantial 34.2%, with 7,758 of these low-emission vehicles joining UK roads. Meanwhile, plug-in hybrid electric vehicles continued their recent decline, down -49.6%. Demand for battery electric vehicles shot up by a massive 158.1%, resulting in a 1.4% market share, the highest monthly market share on record.

Manufacturers have invested heavily in a growing range of powertrain options, with British drivers now having the choice of advanced low emission petrols and diesels, and an ever-greater number of hybrid, plug-in hybrid, battery electric and even hydrogen cars. There are currently more than 350 models available in the UK – around 80 of them alternatively fuelled, including 21 battery electric, with more expected to arrive in showrooms later this year."

During the first seven months of this year, total registrations amounted to 30,933 (down 6.4% year-over-year):