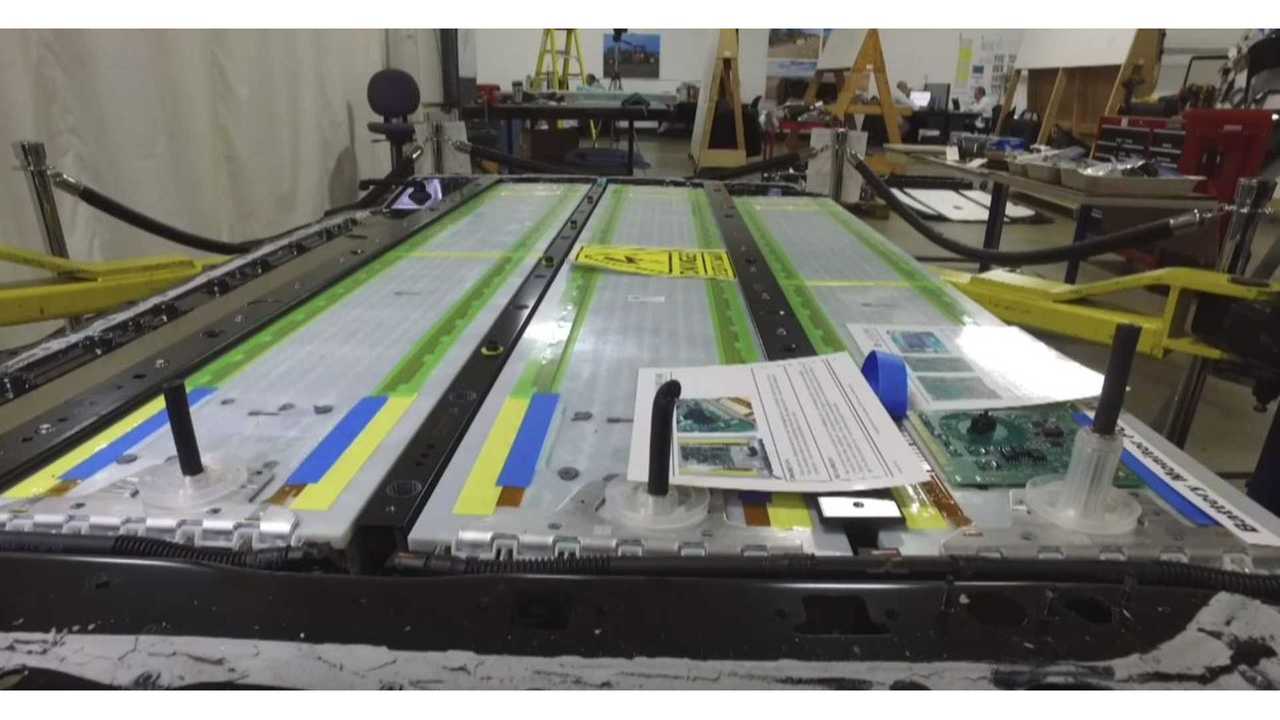 The Model 3 is proving that Tesla batteries can fare well even in a violent crash.

Cars catch fire every day. This comes as no surprise since gasoline is highly flammable. However, you'll rarely see these fires in the news, and if you do, the make and model of the car will almost surely NOT be in the headline. In fact, it may not even be in the story at all. However, if it's a Tesla fire, the media will be all over it.

The above situation is due in part to people's early fear of the safety of battery-electric cars, especially with regard to the car's batteries. Interestingly, the same lithium-ion batteries are found in many items we use on a daily basis, like our smartphones. Even after some smartphones and tablets have exploded, most people carry one around constantly.

A recent high-speed Tesla Model 3 crash may help further prove that these batteries are quite safe and even fire-resistant. Unlike the Model S and Model X, Model 3 uses 2170 battery cells encased in intumescent foam-packed modules. As you can see from the image below, the collision broke open the battery pack and destroyed some of the cells.

Information about the Model 3 crash and related images were first shared on Reddit (r/TeslaMotors) by EV fan and Tesla DIY repair guru u/Yaro_S. The Model 3 appears to have hit a pole at a high speed. Yaro was shocked at the damage to the battery pack. He said that two of the modules were damaged and one cell has actually melted. Despite this being the most damaged Tesla battery pack he's seen to date, there was no fire.