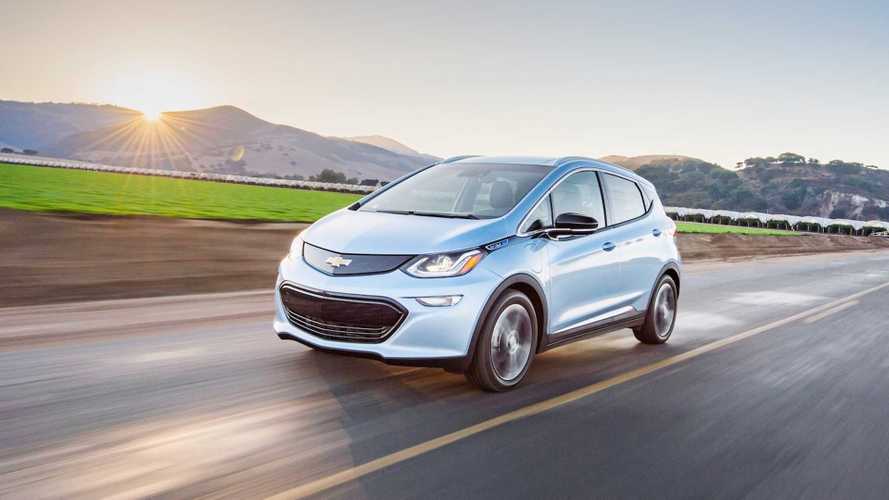 The official base MSRP price compared to EPA range reveals how good the offer is or isn't.

Here is the list of the currently available all-electric cars in the U.S., sorted by the lowest price (MSRP + destination charge) per mile of EPA range, as of July 22, 2019.

There are no breakthrough changes, although the Hyundai Kona Electric ($147 per mile) moves back to first place as the Tesla Model 3 Long Range (RWD) is not offered anymore. It also means that we have moved away from the level of $140 per mile - at least officially because the high discounts reported on the Chevrolet Bolt EV ($158 per mile) probably allows it to break into $130 per mile (before deducting the federal tax credit).

We expect that in the near future more models will appear around $150 per mile or lower as this will be the only way to stay competitive in the mainstream segment.

Most recently, the biggest gains were noted by the Tesla Model S and Tesla Model X, which after price reductions note: