Let's look back at all of this week's top electric pickup truck & electric SUV news.

Electric pickup trucks and SUVs are a super hot segment these days with the Tesla truck and the Rivian R1T pickup leading the charge. Newcomer Cadillac now joins the mix with a long-range electric Escalade reportedly in the works. Even though neither of these trucks nor the Caddy SUV is for sale at the moment, there's still quite a bit of news, rumors and more to report. 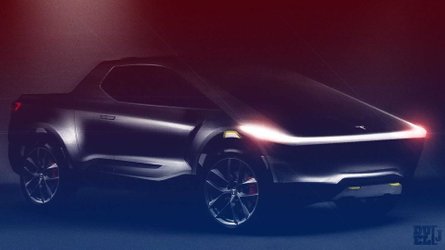 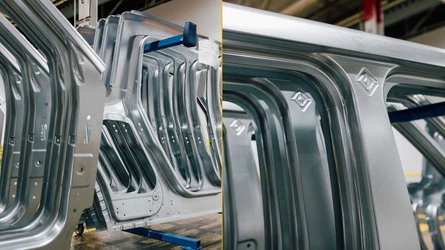 It was a rather slow week in the world of electric trucks & SUVs, but still there was a Tesla truck reliability report, some highly unexpected Cadillac electric SUV news and even a brand new render of the Tesla truck.

Let's check out some of this weeks news highlights related to electric trucks & SUVs.

For Tesla, the focus has long been on range and performance. The reliability of some of its models (the Model X in particular) has been deemed subpar by the likes of Consumer Reports (and others). Even the Model 3 and Model S have had some reliability issues.

But do truck owners truly value reliability? So much so that Tesla should put that as its primary focus with the Tesla truck? It seems they do.

Given time, we're confident Tesla can deliver reliable as well as it can performance. One step at a time. The million-mile electric motor is already in place.

Cadillac Escalade EV SUV Is Coming With 400 Miles Of Range

The most important hint from unofficial sources is that expected range of Cadillac Escalade EV will be upwards of 400 miles (644 km), which when taking into consideration size and weight of the Escalade, suggests a huge battery pack.

By the time the Cadillac Escalade EV will be ready, Tesla also could be at 400 miles. The other contender in the luxury, long-range, big SUV segment is Rivian with its R1S.

The guys from the Automotive Territory YouTube channel listed the future electric pickup truck among very well-established nameplates, such as the Ford Super Duty with Tremor Package, the fourth-generation Chevrolet Silverado, the Toyota Tacoma, and the next-generation Ford F-150.

When Elon Musk speaks about the new Tesla pickup truck, he says it is his favorite product to date. And he also hints it will make the RAM look puny. Or, even more, that it will look like a Blade Runner contraption. This is the lead the artist Justin Duel James has followed to create this rendering.