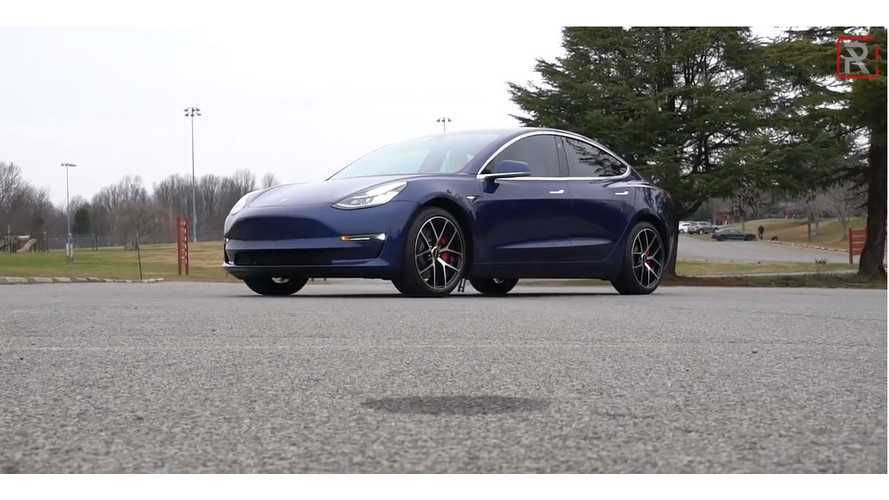 According to Tesla Model 3 owners, the car has some reliability concerns.

***Update: We've embedded a Consumer Reports video below in which they discuss their reasons for recommending vehicles. You may want to skip ahead to the 9:31 mark. Hat tip MTN Ranger!

Consumer Reports reached out to us this week to let us know that it was making some updates based on vehicle reliability data. The Model 3 was one of a handful of cars to be impacted by the updated information. According to CR:

The Tesla Model 3 and Chrysler 300 are among the six cars that can no longer be “Recommended” by Consumer Reports (CR) due to declining reliability, the organization announced at the National Press Club in Washington, D.C., before the respected Washington Automotive Press Association.

As you may or may not be aware, CR has been up and down when it comes to Model 3. However, when the car lost its recommendation (much like the Tesla Model S and X in the past), the automaker was able to make "fixes" rather quickly in order to help appease CR. Tesla's over-the-air software updates have proven advantageous on numerous occasions, but in this most recent case, software fixes will not help.

Consumer Reports factors predicted reliability into its overall score. The score also includes road tests, safety technology, crash test ratings, and owner satisfaction ratings. According to CR, vehicles must earn the highest overall scores in their categories to be "Recommended" by CR. Interestingly, even though customers are more satisfied with the Tesla Model 3 than any other car and have pushed its score up to the top of the luxury compact car class, it seems they are still reporting some recurring issues.

Consumers expect their cars to last—and not be in the repair shop. That’s why reliability is so important. The latest results from CR’s exclusive reliability survey give us more real-time information on 2018 vehicles—so we can make more robust predictions about 2019 models people will buy.

Our predictions are not a guarantee that any individual model will be reliable, but we believe that consumers who chose vehicles with a higher rating will be less likely to experience serious issues with their car.

The recent report shares that Model 3 owners have reported loose body trim and glass defects, which lowered the car's overall score enough to take it off the publication's list of recommended vehicles. The Model 3's new score drops it down 11 spots in CR's updated rankings.

As mentioned above, Tesla can't work to fix these issues via over-the-air software updates. However, the automaker doesn't rely on traditional model years. Tesla has made it clear that changes are made to its vehicles' hardware and even materials as needed. Fortunately, Tesla has been able to address issues in the past and begin building cars that are void of the noted problems.

At this point, it's just another waiting game to see if and how the Silicon Valley electric car maker responds to Consumer Reports' latest concerns.