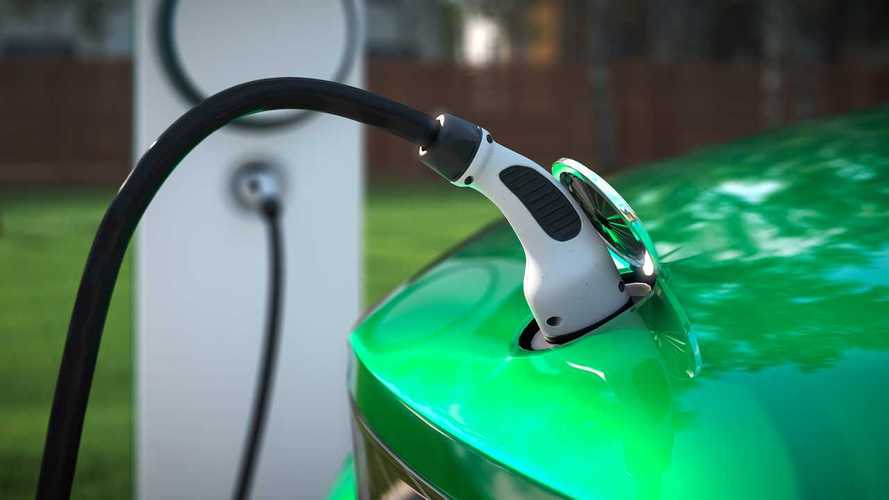 The U.S. DOE’s Office of Energy Efficiency & Renewable Energy notes that roughly one-third of all the charging units are installed in California - 22,620.

So far, 18 states managed to install more than 1,000 charging units.

Comparing the total number of 68,800 charging units with over 1.2 million plug-in electric cars sold, the national average is around 18 cars per single charging unit.

As plug-in car sales in California are close to half of the U.S. total, the average is significantly higher, which at least in statistics suggests less access to the infrastructure.

"Counts include both public and non-residential private charging units. A charging unit refers to a single charge point. An EV charging station may have multiple units.