Analysts Were Way Off About Tesla's Q2: Let's Take A Realistic Look 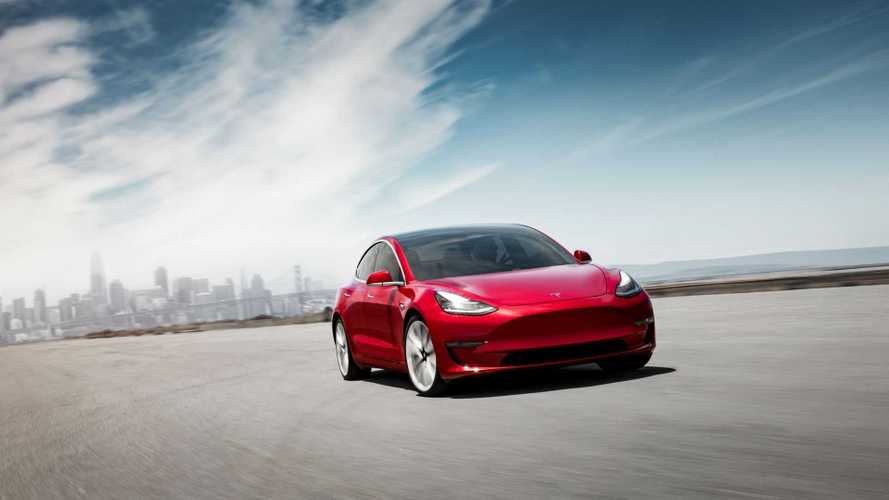 With each pessimistic analyst report, the Tesla stock price fell, and Morgan Stanley’s Adam Jonas decided to outdo the rest of the pack, placing a $10/share bear case target on the stock price.

Driving this pessimistic outlook was the result of the Financial Analysts accepting the Short Seller thesis of demand having been either exhausted, or simply not present to maintain previous growth rates. This view was so broad in the Analyst community, that Adam Jonas was quoted by journalist Dana Hull as saying: “whisper number” on Wall Street is for deliveries to reach the mid to upper 70,000-unit range. (for Q2)

Tesla reported Q2 volume of 95,200 vehicles – and deliveries were constrained by supply – to exemplify this, deliveries outpaced production by 8,000 cars, and there were another 7,400 cars in transit! This does not even account for few deliveries yet within the UK and Standard Range Model 3 deliveries having barely begun in Europe.

Without the supply constraint, it would not be a stretch for Tesla to have delivered 100,000+ cars in the quarter – a striking 30-40% higher than the May whisper numbers.

What drove this gross miscalculation by the analysts?

While everyone wants to find a Tesla competitor, the legacy OEMs simply have no real EV alternative for any of the Tesla models

Upcoming planned EVs from legacy OEMs are interesting, but their impact on Tesla is grossly overstated

What’s the outlook beyond Q2

At the end of Q2, Wall Street analysts were acknowledging likely higher deliveries, and the resulting headlines will likely be “Tesla meets Q2 forecast” – a gross mis-characterization of analyst opinion mid-quarter when far less public information was available.

In contrast to these views, Financial Analysts are missing key, very tangible demand/profit drivers that will be realized in the coming quarters, including:

None of the above depends on the release of the Pickup or the Semi, any improvements to Autopilot, revenue from insurance, revenue from the self-driving fleet or other possibilities. It's simply difficult with any realistic review of Tesla’s current position, to be anything but bullish about its demand and profit outlook … and that’s in the short term …

The medium/long term is even more favorable – it can be argued that the legacy OEMs have up to 5-8 years to make a competitive move on Tesla. Otherwise, it will be game over … why … within 5-8 years, there will be two key strategic changes few are heavily talking about:

Financial Analysts can continue to take the easy path and measure Tesla based on highly myopic, cynical perceptions of Tesla or take a hard look at what is really happening in the marketplace to understand why Tesla has achieved the success it has, and the implications this has for its future growth.