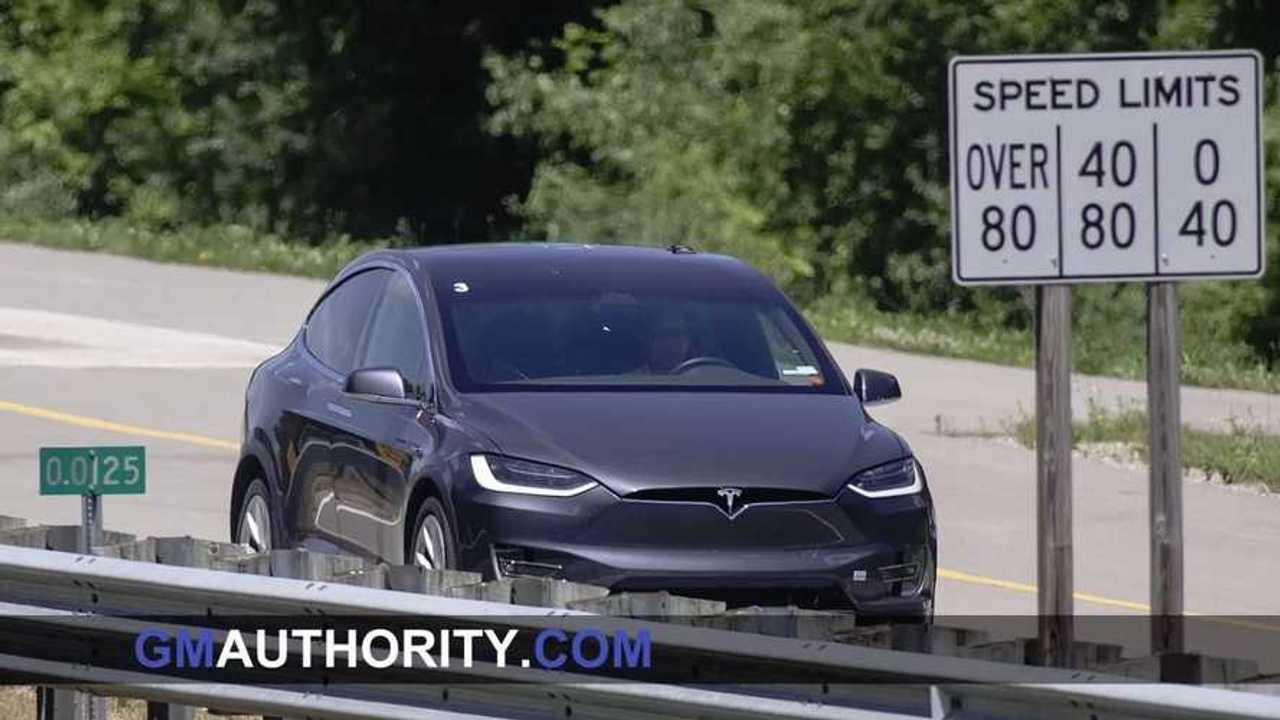 GM is sizing up the competition ahead of their next EV launch.

Since the launch of the Chevy Bolt EV, things have been relatively quiet for General Motors on the electric vehicle front in the United States. But earlier this year, GM announced that Cadillac would become the automaker's leading brand when it comes to electrification. As proof of this, Cadillac teased an electric SUV that will arrive in showrooms early next decade.

Over the past decade, Chevrolet has been a major name in the plug-in space with hit vehicles like the Chevy Volt and Bolt EV. However, this success has not translated to other General Motors brands. Previous plug-in offerings from Cadillac like the ELR and CT6 did not really catch on with consumers.

With the importance of the Cadillac brand in China, it is critical that the luxury nameplate performs better with their first all electric offering.

While the launch of this SUV/crossover is likely at least two years away, GM seems to already be sizing up the luxury crossover competition. According to GM Authority, spy shots from GM's Milford Proving Ground have shown that the automaker is putting a Tesla Model X, an Audi e-tron and a Jaguar I-Pace through their paces at the track.

It is not unusual for an automaker to bring in competitor offerings for testing prior to a product launch. The Cadillac team will want to make sure their newest EV is on par with the capabilities and feature sets of similar models.

To view the spy photos of the Model X at the proving grounds, check out the link below.