For now the plug-in hybrid Sorento is still a rumor, but very likely as in general Kia moves towards electrification of its lineup.

Kia is expected to introduce next-generation of its seven-seat Sorento model next year and recently spy photographers caught a test mule.

According to Autocar, the new Sorento, besides diesel and gasoline engines, will be available also as a plug-in hybrid, most likely a turbocharged 1.6-liter ICE in the front, plus electric motor on the rear axle for all-wheel drive.

"The new Sorento is expected to initially use a 2.2-litre diesel engine mated to an eight-speed automatic gearbox and, on higher-end models, four-wheel drive. But Kia has confirmed that, as part of its electrification plans, there will be a plug-in hybrid version in due course." 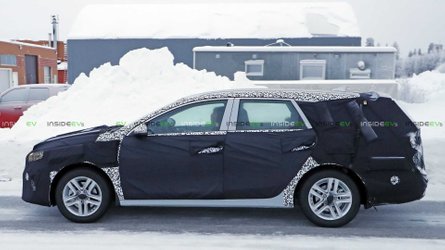 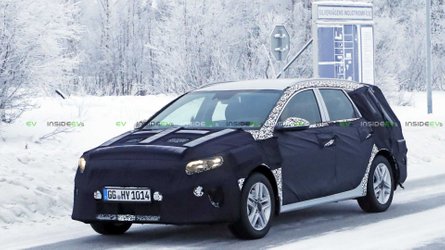 In May, reportedly a leaked production plan revealed three other electrified Kias coming:

The Ceed SW (Sportswagon) PHEV, which enters the market in a few months, was already spied.

Together with Kia Soul EV and Niro EV/PHEV and Optima PHEV, the South Korean brand is quickly expanding its electrified lineup.