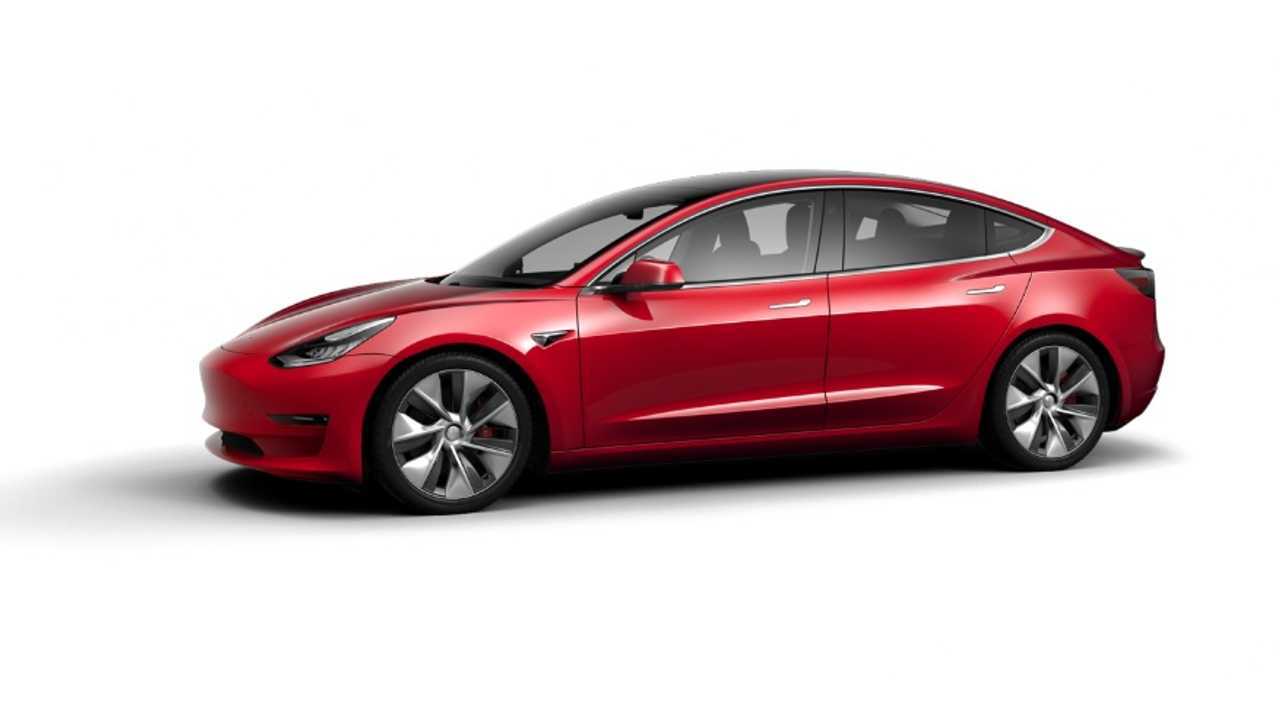 More affordable, locally made Tesla Model 3 could be a hit in China. It's too early to judge, but early signs are positive

The interest in the China-made Tesla Model 3 surged beyond the online design studio's processing capacity, according to the latest news.

Initially placing a reservation on the Model 3 Standard Plus at a new base price of 328,000 yuan ($47,468) took just 3 minutes, while later it turned into lags.

"From #Tesla China officially Weibo: “The first order completed within 3 mins of the reservation opening. Due to extreme high demand of the Chinese-made Model 3 on the official website of Tesla, the traffic is too large, please be patient. Or plz visit stores”"

Another proof of high interest is the number of over 100,000 views of Tesla's WeChat post in few hours after the announcement of the China-made Model 3.

If Tesla really receives a high number of reservations/orders from China, it could not only justify the investment in the Gigafactory 3, but maybe will enable Tesla to catch some wind in its sails.