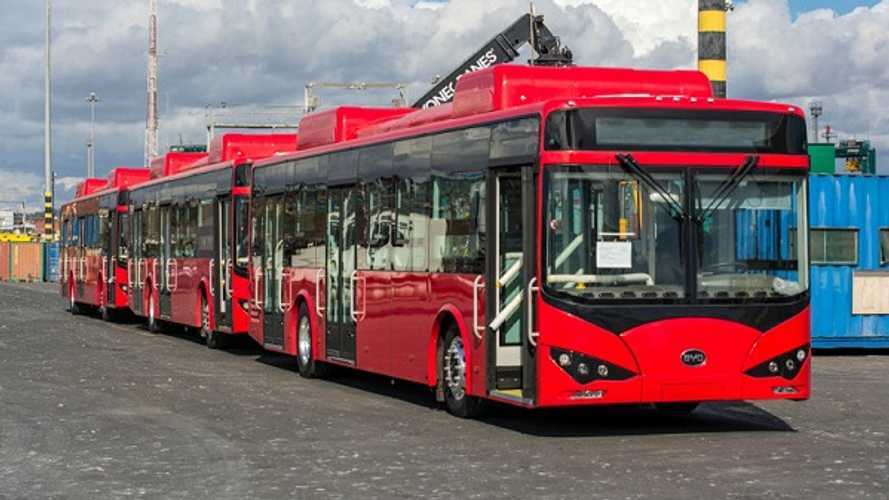 With the first 12 BYD K9, Argentina is trailblazing the path of bus electrification in Mendoza.

Argentina is that latest country in Latin America to receive its first fleet of all-electric buses.

The choice for the city of Mendoza fell on 12 BYD K9, which arrived on May 23 and now are undergoing a final check before entering into operation.

"These electric buses represent the first fleet of its kind in Argentina, signifying a major milestone in the electrification of public transportation in the South American country."

"This project, the result of combined efforts between the local government of Mendoza, Argentinian bus company Andesmar, local bus operator STM and BYD, is a cleaner and quieter transport alternative that also improves the quality of local transport services."

We Take a Ride In A BYD Electric Bus In Santiago, Chile

Latin America and, in general, South America is a very small market for plug-in electric vehicles of any kind, although we must admit that orders for buses are popping up from time to time, reaching three-digit volume.

The leading country is Chile, which already received 100 BYD buses and 100 Yutong buses. It's more than in many European countries or North American states/provinces.