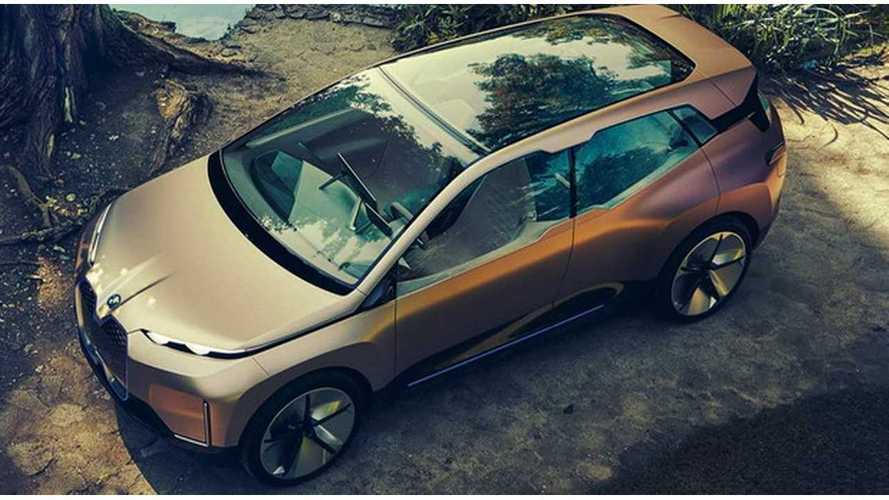 Shareholders are asking BMW about electric models that would blow Tesla out of the water.

According to automotive analysts, current business model of premium/luxury brands needs to be reinvented, especially if their sales really peaked and now will decline.

BMW Group for example noted in Q1 2019 its first loss in 10 years, after "booking a €1.4 billion ($1.6 billion) provision for potential European Union fines over collusion". Without fines, it would be the worst income result in a decade anyway. Other brands - Mercedes-Benz, Audi, Jaguar Land Rover - also are under pressure. Only Volvo stands out in Europe, reportedly thanks to its early push into plug-in hybrids.

The situation in the premium market is even harder now when Tesla entered the game with high volume sales, eating a decent slice of the pie.

Some investors already expressed their concerns about the future of BMW and not enough push into electric cars, which was supported by loud applause on the shareholders meeting:

"The premium automakers also have been threatened by the growth of Tesla. At BMW’s recent annual shareholders meeting, CEO Kreuger was criticized for his caution when expanding BMW’s electric-car range.

"Where is this model offensive?" German shareholder association Vice President Daniela Bergdolt said in a speech that generated loud applause from shareholders. "Sure, you've got the iNEXT, but I was expecting something that blows Tesla out of the water.""

Well, we can be sure that BMW shareholders saw all those comparisons between the Tesla Model 3 and BMW 3-Series - they are probably really frightened that Tesla will dominate the segment just like recently in California. We must remember that BMW didn't release any new all-electric cars since the original BMW i3 in 2013 - several new BEVs are coming in the near future.