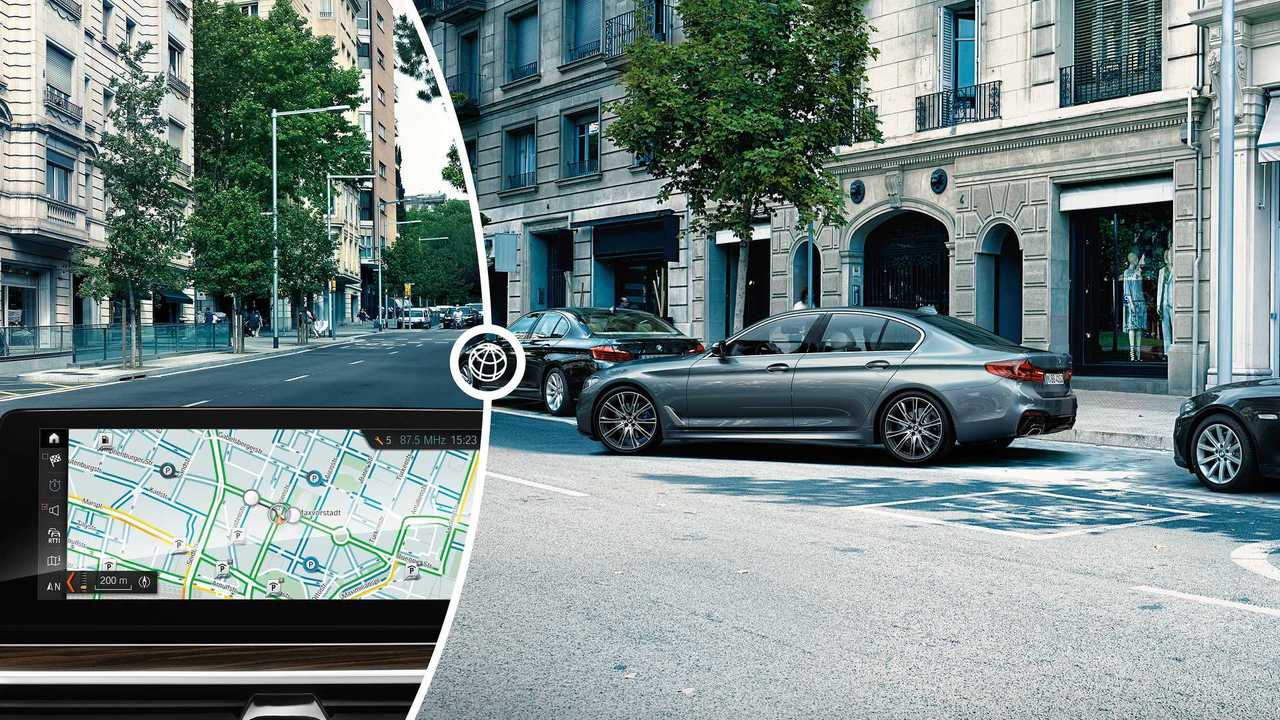 On-board cameras in BMW also will be able to record videos, but only 40 seconds.

Tesla trail blazed the path of the use of onboard cameras for various features like Teslacam and Sentry Mode. Now, other manufacturers also are starting the implementation of additional features.

The BMW Drive Recorder needs to be ordered (pay additional money) in conjunction with Parking Assistant Plus when buying a new car, which outlines the first difference compared to Tesla.

The other difference is that the length of the video is only 40 seconds (20 seconds after activation and 20 seconds before activation). Because of the relatively short length, the feature will probably be most important in the case of accidents because that's when the video is saved automatically.

The BMW Drive Recorder is another new addition to the options list. It can be ordered in conjunction with Parking Assistant Plus and is available for the new BMW 3 Series Sedan, BMW 7 Series, BMW 8 Series, new BMW X5 and new BMW X7. The BMW Drive Recorder uses the cameras of the various driver assistance systems to record video footage from different points around the vehicle, before saving the recordings so they can be either watched later on the Control Display when the car is stationary or exported via the USB port.

Drivers can therefore shoot videos while driving through spectacular scenery, for example, or performing impressive manoeuvres on the race track, and then send them to their mobile device and share them. Recordings can be up to 40 seconds in length, comprising the 20 seconds of video saved immediately prior to the Drive Recorder being activated and the next 20 seconds. The Drive Recorder can be started at any time from the iDrive menu. Another benefit of the system is that, in the event of a collision, the 20 seconds before the accident and the 20 seconds following it are automatically recorded and saved, so they can be referred back to in any subsequent reconstruction of the incident.