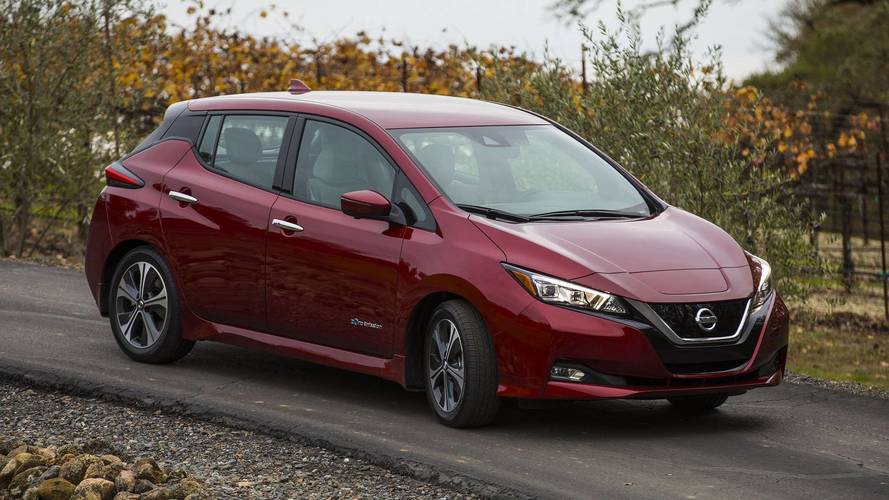 $1,000 annual registration fee for EVs was recently proposed in Illinois.

According to a recent Bloomberg article, already 24 states have imposed special fees on electric vehicles. The amount varies between $60 to $200 annually.

An interesting idea (and it seems a little crazy) appeared in Illinois, where legislature proposed a $1,000 annual registration fee on BEVs. Hopefully, it will not pass as the amount would be a few times higher than the average tax on gasoline cars.

EV taxes always triggers broader discussion about incentives and taxes. There is a lot of contradictions around the topic, as some states at the same time subsidize plug-ins and tax them, others only subsidizes and some only tax. The situation changes in various countries and states so overall it looks like governments really don't know whether they would like to incentivize EVs or not.

Ultimately, electric cars will need to be taxed because the gradual decrease of the number of ICE will translate to decrease of use of fuel and lower tax revenues, required to maintain the roads.

The question is whether it's smart to already tax EVs now? In some states, those fees will bring just a six-digit figure to the state per year.