Polestar 2 to be shown in 15 cities in several European countries between May and October 2019.

Polestar announced the launch of the Polestar 2 tour in Europe this month to present its first all-electric cars ahead of market introduction in 2020.

The first two locations are:

The roadshow will be conducted in fifteen cities in Europe, between May and October 2019. In June, Polestar will arrive in the Netherlands and Belgium, followed by the UK in July, Germany in August and September, and Norway in October. Exact dates and locations will be listed on the company's website. 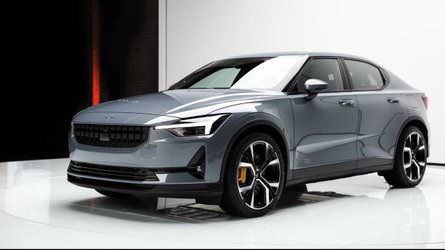 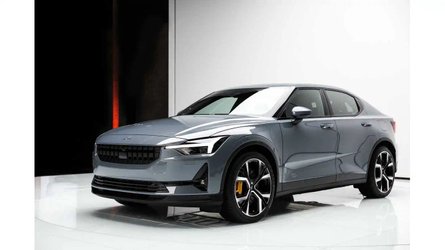 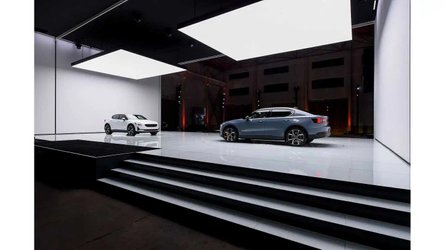 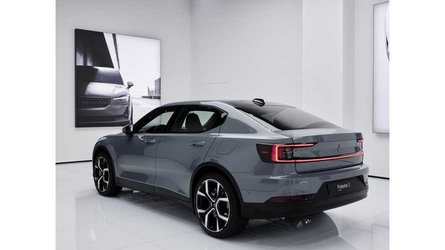 "The new Polestar 2 enters the next important phase of its introduction – an ambitious roadshow in Polestar’s six European launch markets that supports similar events in China and North America as part of the Polestar 2 world tour.

Presenting the new Polestar 2 to key audiences in a uniquely Polestar way, the Polestar 2 roadshow will allow the public to view the exciting new electric performance fastback."

“Following the online reveal in February, this is the chance for our customers and fans in Europe to get up close and personal with Polestar 2 for the first time in their home markets,”.

* in China battery capacity will be 72 kWh