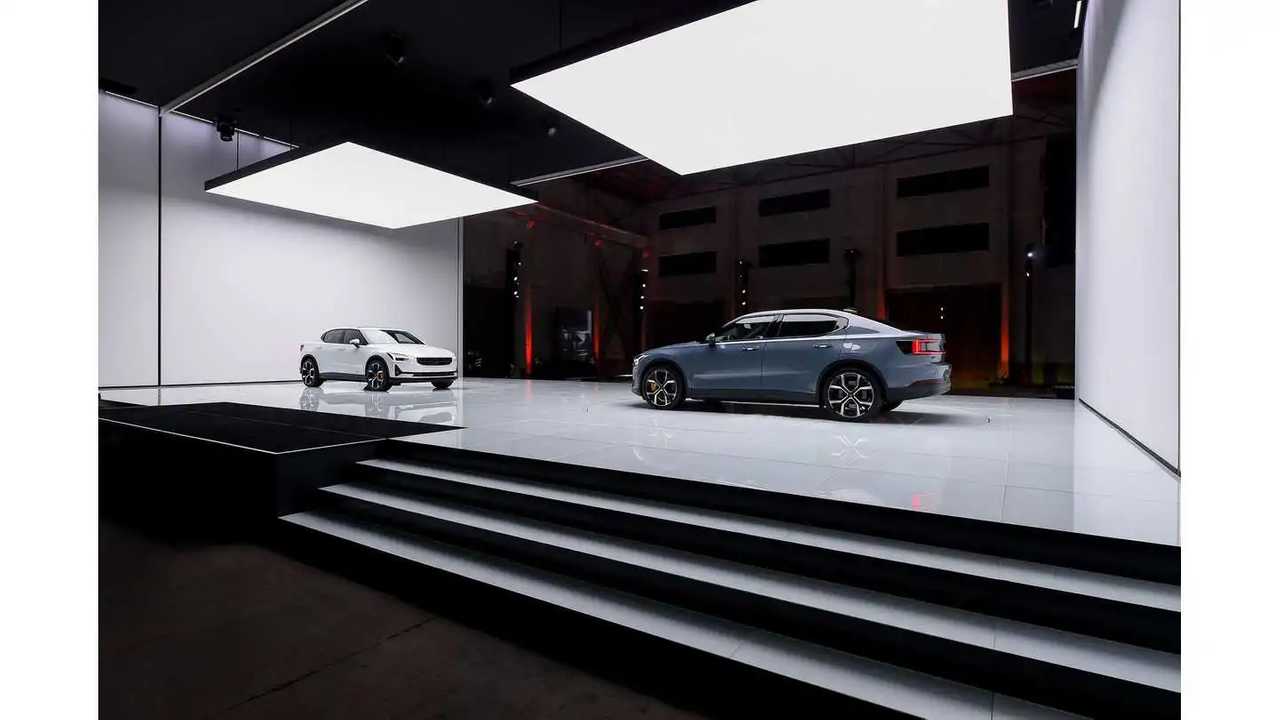 After the world debut in Geneva, Polestar presents the Polestar 2 also in Shanghai, confirming the production site in the Luqiao, Zhejiang Province, China from February 2020 on.

The facility will be used for various models, based on the Compact Modular Architecture (CMA) platform - like the:

"Owned by Zhejiang Geely Holding and operated by Volvo Cars, the Luqiao production facility will produce Polestar 2 alongside other world-class models from Volvo and Lynk & Co. which share the core CMA platform with Polestar 2. Polestar 2 is the first car on the modular chassis to feature a fully electric drivetrain."

Polestar 2 In The Lens Of Fully Charged & Autogefühl: Videos

* in China battery capacity to be 72 kWh

Gallery: Polestar 2 Debuts In China: Will Be Produced In Luqiao From 2020

"Following the confirmation in 2018 that the first-ever Polestar Space will be located in Oslo, Norway, Polestar has now confirmed that the first Polestar Space in China will be opened in the third quarter of 2019. Establishing the Polestar footprint initially in Norway and China highlights two of the world’s most influential electric car markets as primary targets for the brand. Around 20 facilities spread between 11 Chinese cities will be opened during 2020 – about one third of all initial Polestar Spaces expected to be opened globally."

“Being able to produce Polestar 2 in the Luqiao plant in China shows the clear synergies of our ownership structure and gives us a great industrial advantage. With Geely and Volvo Cars as our owners, we are able to leverage their expertise in many different ways. Manufacturing is one of the most important areas, helping us accelerate our progress and entry into the market with the confidence that Polestar 2 production will begin as planned early next year.”