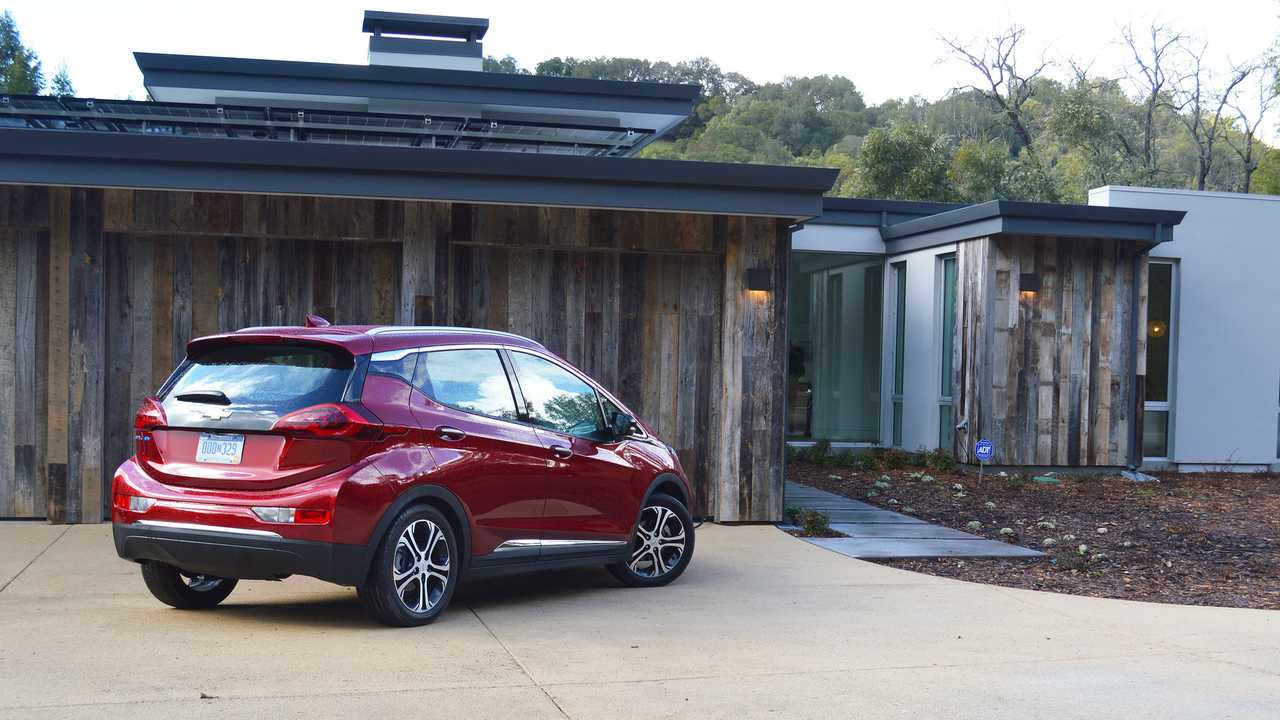 Q1 EV deliveries were weak for most electric vehicles. This is usually the case as many purchases get pushed up in December to take full advantage of the tax credit. However, General Motors is in a unique situation. The Detroit automaker crossed the 200,000 vehicle threshold in Q4 of last year, meaning that starting April 1st, GM buyers will only have access to 50% of the federal tax credit. This drops the available federal incentives from $7,500 to $3,750. The Bolt also saw a slight sales surge in the last few weeks of March.

Considering this, the Chevy Bolt EV had a pretty solid month in April but deliveries appear down from last year. We assume that April, May and possibly June will see depressed sales as a result of more buyers picking up the car in Q4 and Q1.

Overall, the Bolt seems to be continuing along a path of solid but unremarkable sales in 2019. However, Volt sales are slowing and inventories are dropping as new production of the plug-in hybrid has ended. There are not many examples left on lots for buyers interested in the car.

Chevrolet Volt Prices Cut By 18% In May

The removal of the Volt from the lineup will hopefully lead to an improvement in Bolt sales for 2019. Unlike Tesla, the Detroit automaker has stated that they will not reduce the base MSRP on the Bolt EV.

The 2020 or 2021 model year is prime time for a mid-cycle update. Hopefully Chevrolet has major plans for the Bolt, since it is missing many features that are standard on competing models. But despite this fact, the Bolt is still on track to earn the title of the best selling (non-Tesla) all electric model for 2019.