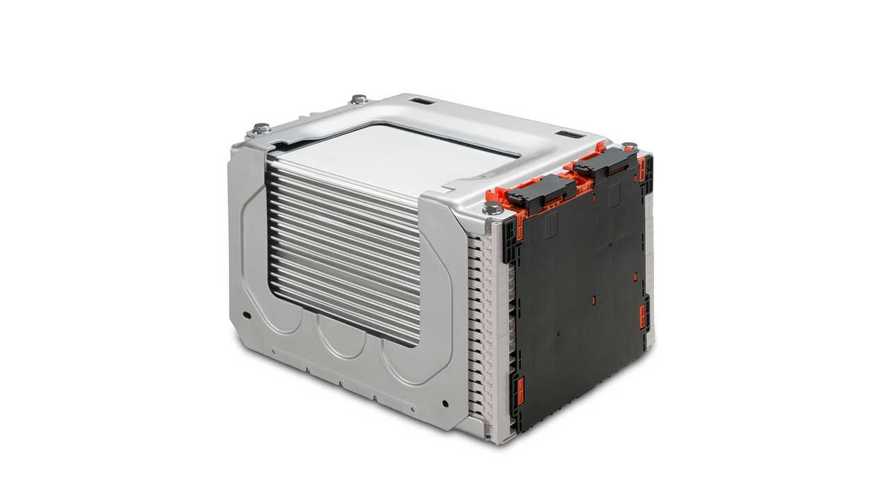 AESC to increase production capacity from 7.5 GWh to 27.5 GWh annually

* according to Bloomberg, Nissan still holds about 20% stake in AESC.

Under the new Chinese owner, AESC intends to build 20 GWh battery factory in Wuxi, China, which could supply 400,000 all-electric cars per year (averaging 50 kWh pack per car). Production could start within 1-2 years, right in time for next-generation Nissan BEVs.

AESC already have three battery manufacturing sites with a total output of around 7.5 GWh:

The new total output would increase to 27.5 GWh per year when the new investment is completed.

Current,ly AESC's batteries are used mostly/only by the Nissan (a small part was also used by Renault, which however mostly relies on LG Chem).

AESC supplies the cells for both the 40 kWh and new 62 kWh packs used by Nissan in LEAF, but is also open to supply other manufacturers.