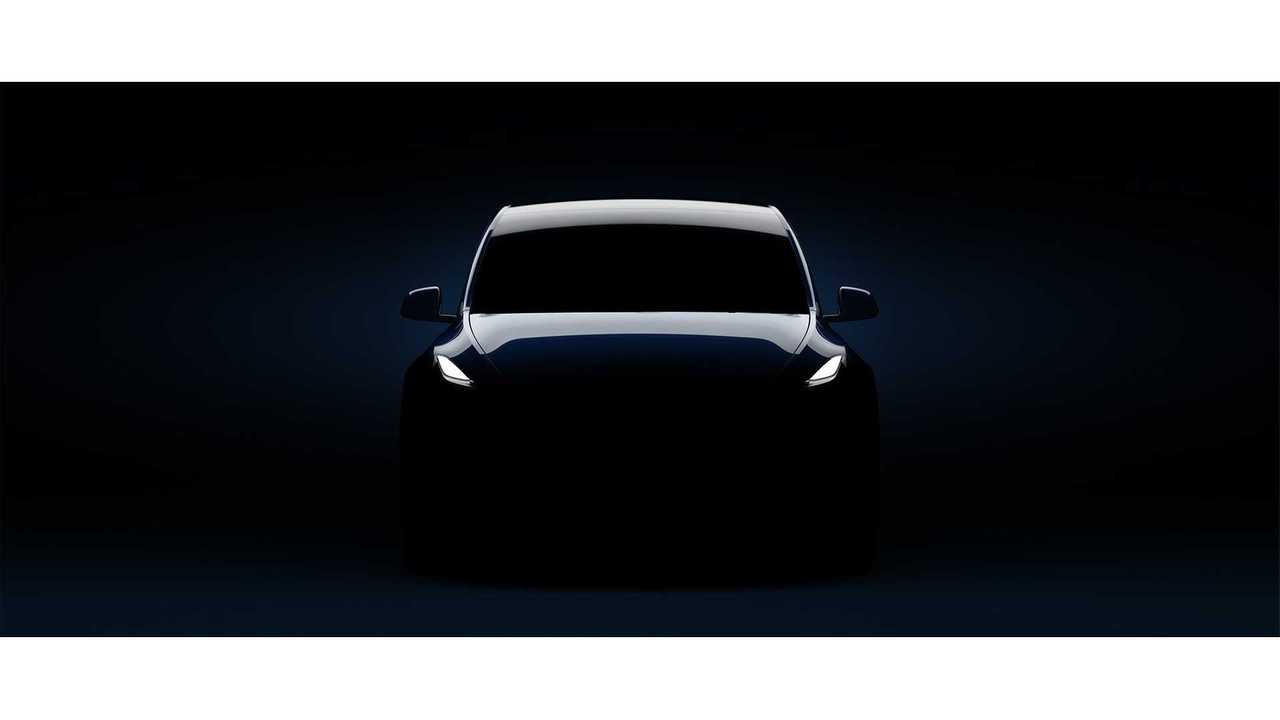 Tonight, Tesla will reveal the Model Y to the world, but ahead of that event, which we'll be attending, J.D. Power released a new report. The report contains predictions on Model Y pricing and market size.

In regards to market potential, the J.D. Power report states:

Tesla’s latest SUV, the Model Y, presents one of the most compelling opportunities yet for the brand to increase the sales volume. The segment is big: SUVs currently account for 49% of the U.S. market. More than half (52%) of those who bought a vehicle in the $30,000-$50,000 price range purchased an SUV.

Moving on to pricing, J.D Power predicts the following:

$45,000 is a bit above the previously speculated figure of $40,000, but it's in line with our expectations for various reasons. Even Tesla CEO Elon Musk already tweeted that the Model Y would be about 10 percent above Model 3 pricing, which would work out to $38,500. But, let's remember that the base Model Y won't grace our presence for some time. Let's not forget about inflation.

Will the Model Y take sales away from the Model 3? J.D. Power doesn't really seem to think so, stating:

While some have speculated that the Model Y may cannibalize demand for the Model 3, expanding into the SUV segment opens more sales potential with just one model than sales of all three of Tesla’s models offered in 2018 combined.

Consumer preference in the U.S. is for crossovers and SUVs over sedans, so the Model Y will surely open up more sales opportunities for Tesla.

Stay tuned as we'll be covering the Model Y live reveal tonight. The livestream should start at, or around (Tesla time ya know), 8 PM Pacific and 11 PM Eastern time