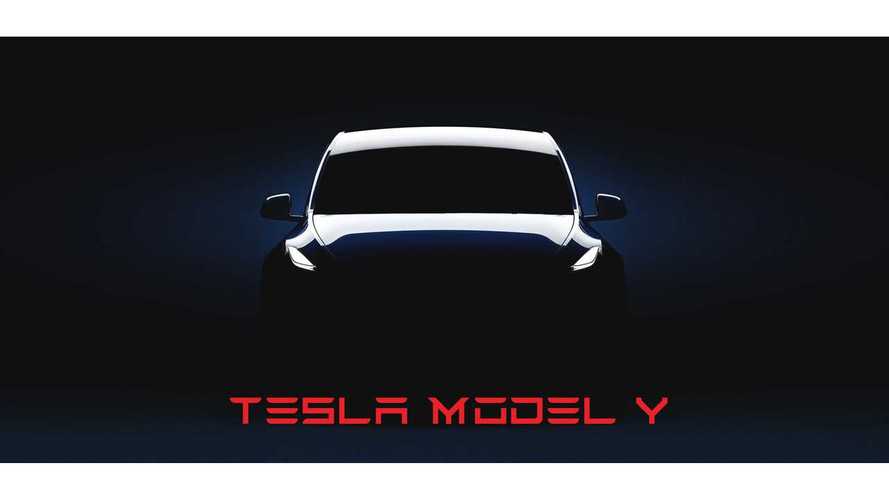 Your mileage may vary.

Prices matter. When the Tesla Model 3 was first revealed, the $35,000 base price was a big part of the excitement. It helped drive a mind-bending 500,000-plus pre-orders for the mid-size sedan just days after the initial launch. Of course, the base price Model 3 didn't arrive until over a year-and-a-half later. This brings us to the new Model Y.

More on the Tesla Model Y

As you may have heard, that vehicle will be revealed tonight. As we watch the livestream, the question of when the most affordable version will become available is likely to arise. Opinions here at the palatial InsideEVs headquarters are mixed, but this writer thinks it will hit the website sooner rather than later. How soon, then?

As we said, it took the Standard Range version of the Model 3 about 18 months, give or take, to make it from initial high-spec variant deliveries to actual production of the base model. And in that case, Tesla CEO Elon Musk made some (now partially reversed) bold moves to make that happen. The timeframe for the Model Y should be much shorter.

When deliveries officially begin, the Long Range versions will again be the first available to order. That's the version that will feed the most money back into the automaker's coffers, so it's the business decision that makes the most economic sense. There are many factors that will determine the number of months until a Standard Range Model Y can be delivered: speed of the production ramp up and the creation of the necessary space to build them all, for instance.

If the company has truly learned from its Model 3 "production hell" ramp up, then a lot of time can be saved there. Since the Model Y will be built on the Model 3 platform and share as much as 75 percent of their parts, the production scale of those elements is already high, making the needed drop in prices to be able to sell the base version at a profit somewhat closer.

In the end, this writer thinks the distance from Long Range production to Standard Range availability should be less than a year. It would be nice to see it happen within eight months, but it's more likely to take closer to twelve. As we said, others in the office feel differently. You may too, so give us your best estimate in Comments.