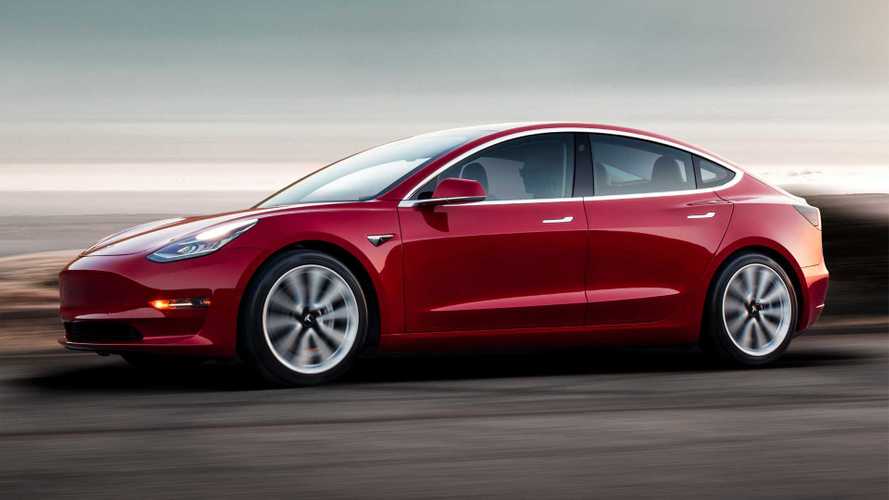 When will the sought-after $35,000 Tesla Model 3 actually come to market?

Sadly, there's no way to really know. But, notoriously Tesla-negative outfit Seeking Alpha seems to think the highly anticipated base Tesla Model 3 might be available in the upcoming months. While some people, in addition to Seeking Alpha have asserted that it may never come to be, now there's a change of direction. As Tesla CEO Elon Musk continues to assert, the "cheap" model is definitely on its way.

Seeking Alpha points out what we already knew. Tesla plans to bring a $35,000 base Model 3 to market at some point. But as stated on numerous occasions -- per CEO Elon Musk -- the automaker can't do so until certain monetary expectations are met. In addition, the automaker must finally streamline Model 3 production to a level of efficiency such that it won't lose money on the cheaper variant.

As reported by Seeking Alpha, Tesla's constant innovations may finally make its standard Model 3 available within the next three to five months. The firm currently puts gross margin of the base $35,000 Model 3 at 12.07%. If indeed this happens, Seeking Alpha sees a market increase of about 9 percent for Tesla. This is, as long as the Silicon Valley automaker is able to actually deliver on these previous promises. The story predicts that Tesla will release a related statement by March 15, 2019. To further substantiate Seeking Alpha's claims, it adds:

As I mentioned before, it seems Tesla, or Elon Musk, may be trying to work around the initial promise of a $35,000 vehicle. This idea is quite worrisome for many customers that are looking to buy the Standard Range variant as it hints at the idea of this vehicle never actually being available. If Tesla were to forego a true $35,000 Model 3, I believe that they would try to find a type of loophole to get around their promise. However, Elon Musk has an incredible ego, and to admit even slight failure would crush him, so I do believe he will do what he can to create a true $35,000 Model 3.

Do you agree? Is it bound to happen at some point? Let us know in comment section below.