Compliance car? That, and other Kona topics are discussed. 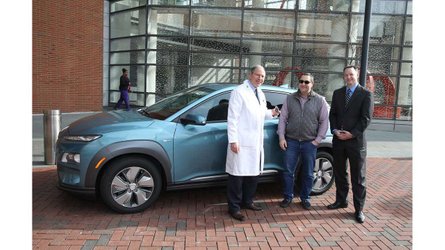 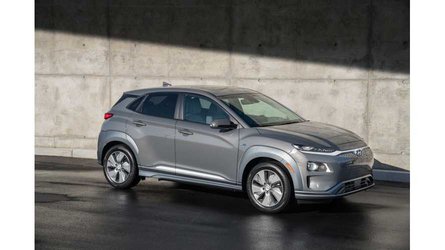 This was a long-anticipated moment for many in the US that have been patiently waiting for Kona Electric availability. While the extent of future availability of the EV is still a bit murky, the ceremonial first delivery offers hope that they will finally begin to show up at select dealerships.

We specify "select" dealerships because the Kona Electric will not be available nationwide. Hyundai, at least for the foreseeable future, will limit Kona Electric sales to the ten "ZEV states", those being California, Connecticut, Maine, Maryland, Massachusetts, New Jersey, New York, Oregon, Rhode Island, and Vermont.

To make matters worse, Hyundai had previously offered that customers that were not in one of the ZEV states could still order a Kona Electric, by going to their dealer and buying or leasing the vehicle sight unseen. If it was a "sold" unit, and the customer was obligated to take delivery, then the dealership would get the allocation. 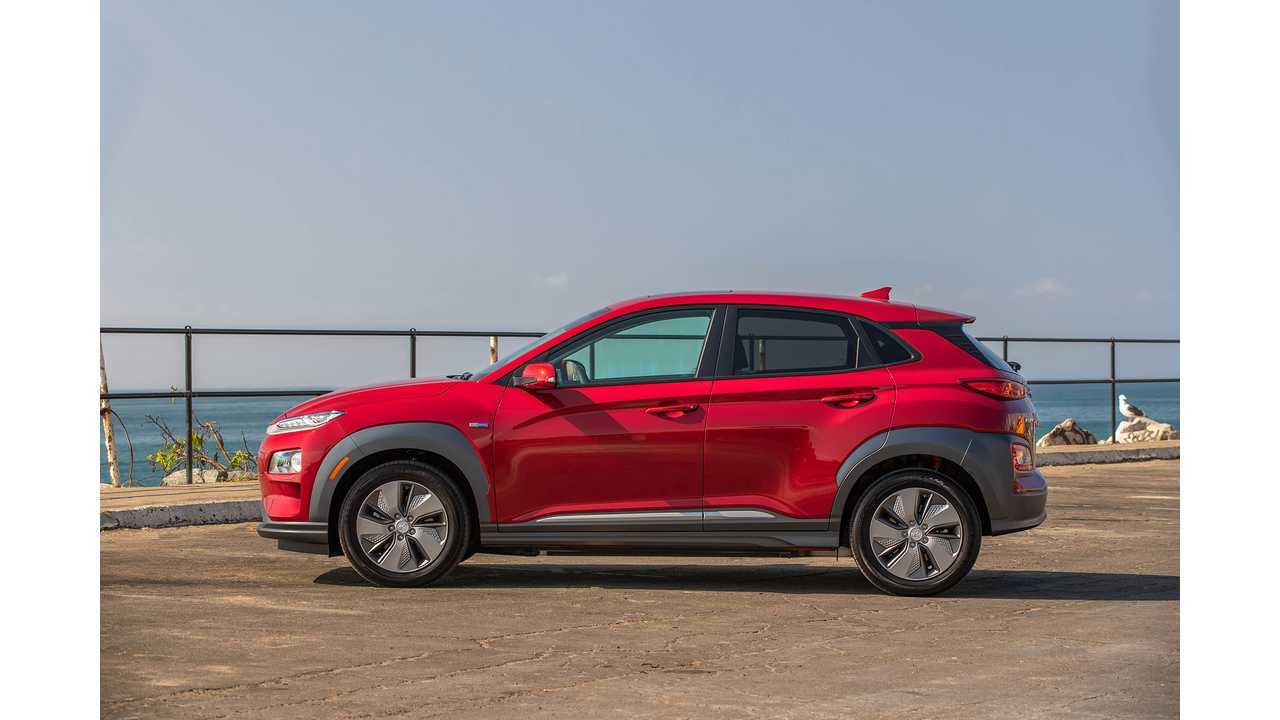 However, when we recently reached out to Hyundai to confirm that they still intended to employ this strategy, this time we got a different answer:

So, we took the opportunity to discuss this topic a bit further, this time with Alex Guberman of E For Electric. I have agreed to participate in a new weekly segment on Alex's site called "Plugged In with Tom Moloughney", where I will discuss some of the biggest topics that occurred that week in the world of electric vehicles. We'll look at the stories we covered here on InsideEVs that week, and which seemed to the most popular with our followers and dissect them a bit, in a 15 to 25-minute video.

This is the first installment of the new video series, so take a look and feel free to offer suggestions on what you'd like to see discussed in the future.