Tesla dominates the electric vehicle market. This is especially true in the U.S. where it enjoys an 80-percent slice of the electric vehicle pie. That's largely due to its popular Model 3. According to one Morgan Stanley analyst, though, this commanding position is at risk from new competition. The company pointed to as being a particular threat? Rivian.

More with Rivian and Tesla 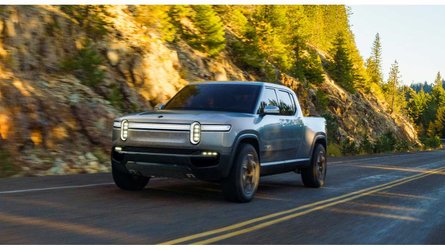 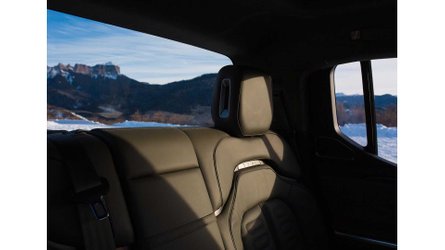 That analyst is Adam Jonas, who has been with the firm since 1996. He focuses on the automotive sector. He was once extremely bullish on the California automaker. However, in recent times lowered his share price targets significantly -- from $376 last May to $283 as of last week. Tesla is trading at $316.08, up $10.28 (3.36%) at the time of this writing.

Tesla's Dominance Called Into Question Due To Rivian

CNBC reports Jonas now believes that a challenge to Tesla's dominance of the electric vehicle sector will not come from traditional automakers, but rather from new companies that take a "clean sheet" approach. Rivian is, of course, such a company. It's probably the one with the highest profile at the moment. That's after shocking the world with the reveal of its R1T pickup truck and R1S SUV at the L.A. Auto Show.

We believe Jonas makes a good point about the ability of startups to disrupt the automotive market. However, we feel he may be overstating his case here. Sure, Rivian appears to have terrific products lined up and a factory in which to manufacture them. It also has a good number of pre-orders, judging from the excitement and participation in the pre-order thread on the InsideEVs Forum. But, with vehicles only reaching customers in significant numbers -- provided there are no unexpected delays -- in 2021, we feel it's premature to say they will have much of an impact on Tesla's market position.

Consider that the Tesla will unveil its own pickup truck design this summer and that it also has extremely high-volume sales potential with its Model Y crossover, expected to be officially revealed next month. While we certainly hope Rivian will have unmitigated success, we feel the companies impacted by its success will more likely be the traditional high-end pickup manufacturers. That market is currently dominated by Ford, Ram, and GM.

Certainly, Tesla's overall market percentage may come down over time, but we expect its sales volumes overall to keep on increasing for some time. There is, after all, a huge gas-powered fleet that will be replaced in the coming years, with lots of room for all-electric competition to grow.