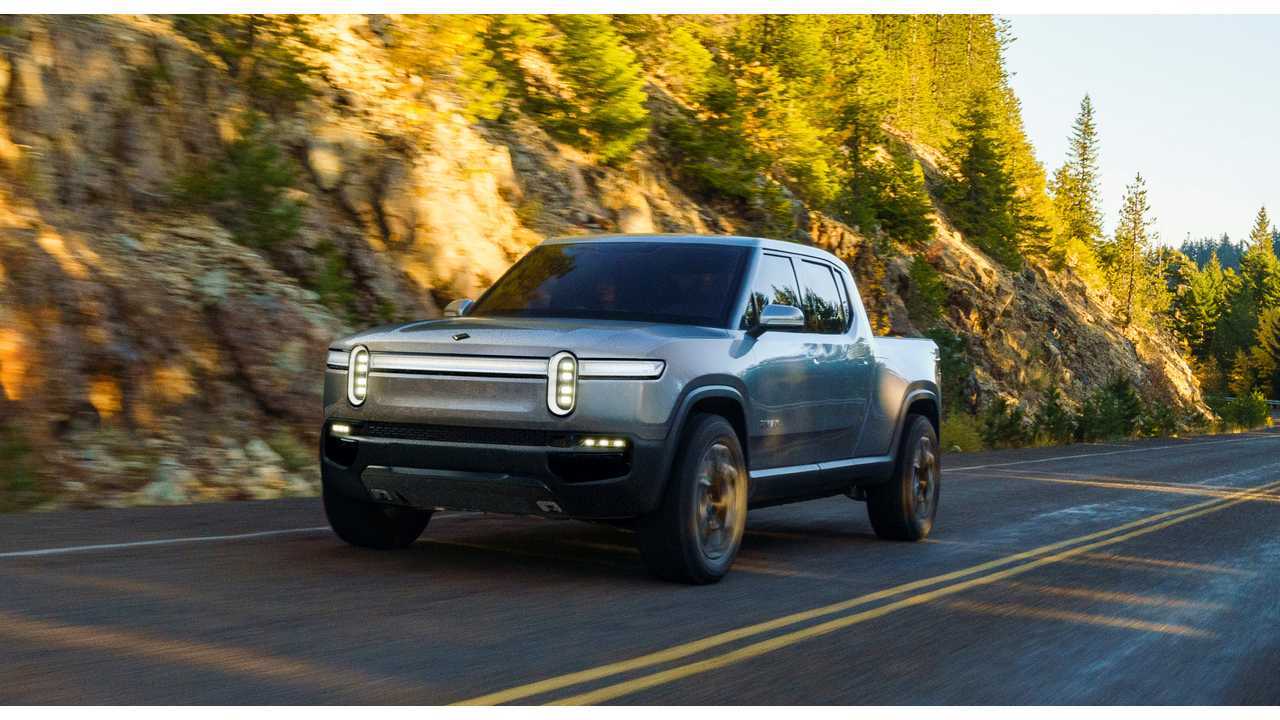 It seems everyone wants to interview Rivian CEO and founder RJ Scaringe. We admit we're not surprised by this whatsoever. The new startup automaker came out of the woodworks recently and unveiled some pretty stellar electric vehicles: the R1T electric pickup truck and the R1S SUV. Unlike many other failing EV startups, Rivian decided to get all its ducks in a row prior to exposing itself to the world. Of course, there are always leaks, so we knew ahead of time that the new automaker had aggressive and highly developed plans.

Rivian worked covertly for some 10 years after Scaringe started the company. In that time, they opened multiple offices/facilities globally, worked on securing suppliers, racked up financing, and bought a huge and functional production facility.

Autonews was next in line to interview the charismatic, intelligent, and forward-thinking CEO. We share some solid morsels here. If you want to read the entire interview, follow the source link at the bottom of the page.

With the 2+2 coupé, I raised a small amount of capital. I had 20 people on a small team, and then after about two and a half years at the end of 2011, we got to a fork in the road. We could continue down that path, hoping something changes, unlock the capital and then scale up. Or shelve it all, and use those lessons to rethink the business. I shelved it, then began the process of thinking hard about why we exist. Nothing else matters if you can’t answer that. I didn’t believe in the business – there was a gap.

Scaringe is an extremely intelligent man with a ton of experience and insight. Much like the situation for Tesla, times ahead will prove ridiculously difficult. We can't even imagine the push back that will come when and if Rivian goes public. Scaringe is well aware of what's ahead. He told Autonews:

It’s been really hard to get here – much harder than I thought it would be.

You look at the costs for a car company – you need huge capital, a large team, and everything costs. You need many hundreds of suppliers and then a product to attract customers – and then you need time. Even if you had everything in place at the start, it’d take four or five years. It’s challenging. We started a company with none of those things.

Will Rivian be able to pull it off? Please share your opinion with us in the comment section or head on over to our Rivian R1T sub-forum here.