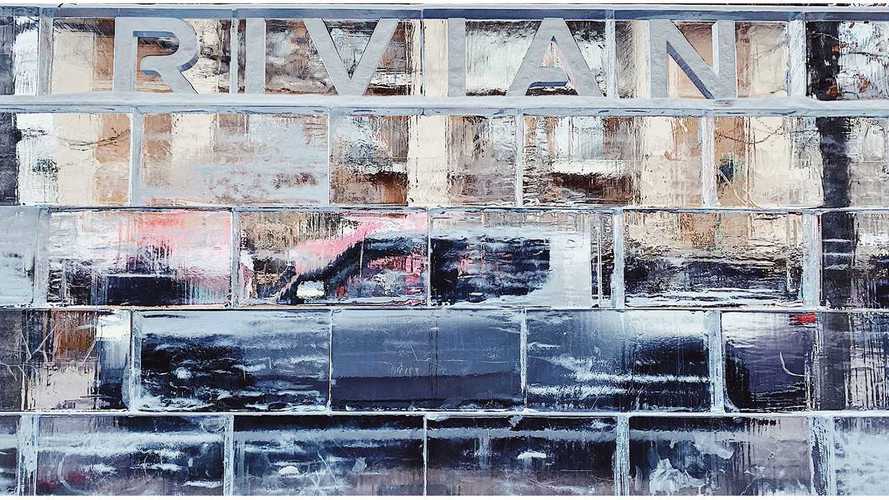 Rivian is an all-electric adventure vehicle company that recently revealed its first products. As is the case with any new company, there are tons of questions. With production still over a year away, there's happily lots of time to get answers. Just this morning we shared an awesome interview with the company's CEO RJ Scaringe. Now, we have another, with the director of corporate communications Michael McHale speaking with Iryna on the Looking Forward podcast.

More about Rivian and its all-electric adventure vehicles

Though only 20 minutes in length, the host's no-nonsense approach means a lot of ground gets covered. The interview starts out asking about the company's origin. In his answer, McHale throws out this little tidbit about the actual name of the company itself. Apparently, it's inspired and derived from Indian River, which highlights the founder and CEO's Florida roots.

He also reminds us about the geographical breadth the company has achieved. It has its headquarters in Plymouth, Michigan and factory in Normal, Illinois, of course. But, it also has two locations in California: one in Irvine and one in San Jose, where it develops its battery management systems and connected vehicle and data systems. Outside of the U.S., it also has a facility in the UK which is focused on engineering.

One of the more interesting parts of the discussion has to do with battery temperature management. The Rivian design employs cooling plates above and below the vertically-positioned battery cells which, among other things, keeps the temperature of the pack within 5 degrees, plus or minus, of desired temperatures. That effort is further aided by software. As the vehicle learns about your usage, it can guess where you're going and pre-condition the battery for expected conditions.

Not only are these things very helpful for achieving maximum range, but they should also help the pack maximize its useful life. That's an important element when you consider the environmental footprint of lithium batteries.

One last interesting bit we'll add here -- there's lots we didn't touch on, so have a listen -- concerns the timing of production. That should start in a real way around the middle of 2020. According to McHale, lots of $1,000 pre-order deposits have been made, which will put buyers at the front of the line. We suspect this is true as a good number of its customers have told us as much in the Rivian section of the InsideEVs Forum. We hope to see you there (even if you're just a fan and not a buyer).