The hardest part of being a carmaker awaits Rivian. Actually making automobiles

For Rivian, it's been an exciting year. After all, the automotive startup revealed two rather interesting models: a battery-electric concept pickup and full-size SUV. However, with orders on the books, Rivian is now faced with the hardest part of becoming a full-fledged car maker. That would be actually building the ordered vehicles.

However, according to Rivian CEO, RJ Scaringe, this shouldn't be a problem for this carmaker. After all, his 10-year old company features management sourced from the more experienced parts of the industry. Additionally, there's a well-capitalized plan, complete with a dedicated factory in Normal, Illinois, ready to kick ass. 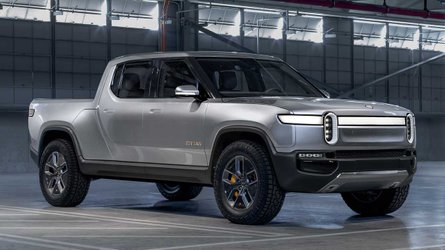 Here's How To Gift A Rivian R1T & R1S Pre-Order 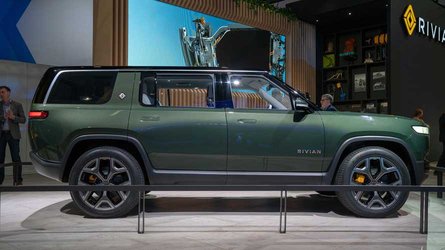 Furthermore, Scaringe is determined that Rivian will be careful to avoid some of the problems that were faced by other carmakers. Naturally, this mostly concerns Tesla and everything the Fremont-based carmaker went through. Most notably, these items revolve around the production and delivery hells experienced by the carmaker. And those are what Rivian aims to avoid altogether.

In The Words Of Rivian CEO

"We do recognize the complexity of assembling and putting vehicles together, of managing a very complex supply chain and logistics network, and we're very of the nuts and bolts, and of the need to follow a proper process to ensure that, when we launch the vehicle, it can be launched with as few problems, errors and challenges as possible," Scaringe said during a fireside chat at the Automotive News World Congress.

Rivian, according to its CEO, plans to begin delivering copies of its R1T electric pickup and R1S electric SUV beginning in 2020. Furthermore, the carmaker also aims to produce four other vehicles. Each are slated to share the same battery and powertrain "skateboard" as the R1T and R1S. All four will be part of the pickup and SUV vehicle segments.

"I think any great brand ... to build a brand that customers are going to be excited about and that customers are going to want to be part of, it has to fundamentally reset expectations. It has to disprove untruths," Scaringe said. Tesla took the untruth that electric cars were boring and slow — that they were glorified golf carts — and they disproved that. They showed people that an electric car can be exciting and fun."

For the most part, Rivian aims to focus on trucks and off-road-capable SUV. The market for rather capable electric offroaders and heavy-duty trucks is lucrative. 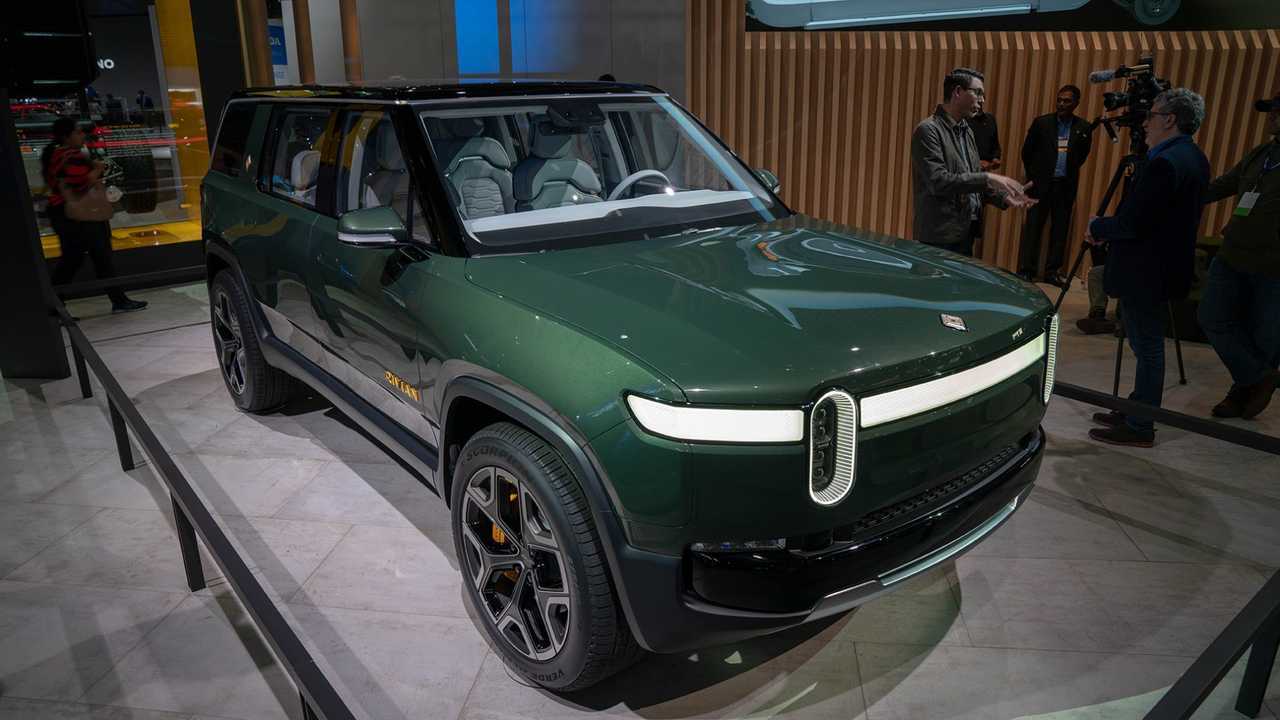 Best In The World Because It Has To Be

"What we need to disprove is that an electric vehicle get dirty, and that an electric vehicle be rugged, and an electric vehicle go off-road and take your family places, and that an off-road vehicle be good on-road.We want to get the guy who already has a Range Rover sitting next to a Tesla , or the Wrangler sitting next to the i3, and grab them with something that was just completely different than what they thought was possible. It will be the best-driving truck or SUV in the world. It must be, because if it's not, why would somebody pick us over a Ford or over a BMW?"

If Rivian manages to deliver on their promises, they could become a force to be reckoned with in the automotive world rather fast. And there's nothing wrong with that.