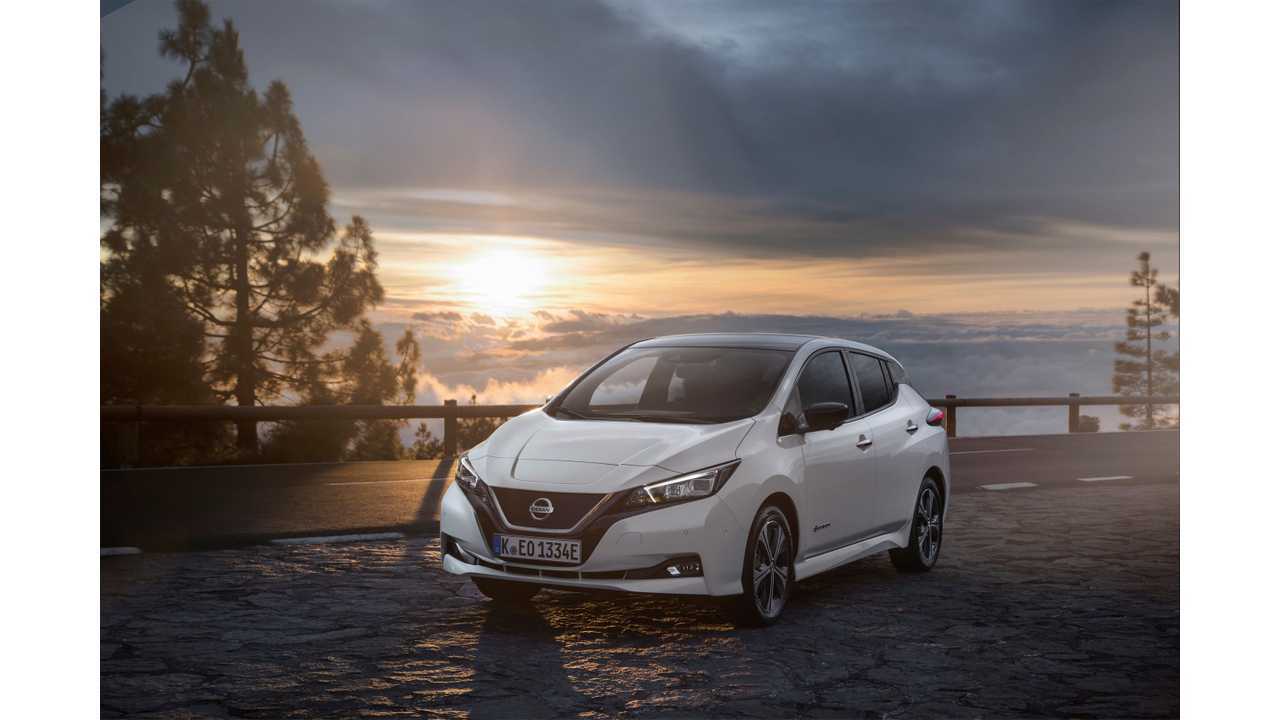 As you can see, all-electric cars increased by 47%, which is th quickest growth in the industry (even the hot SUV segment is growing by "only" 19%). With many new models coming on the market or in the ramp-up phase, we could guess that BEVs will be above conventional hybrids by the end of 2020, or at least 2021.