VW Open To Sharing MEB EV Platform With Other Automakers

MEB platform could be adopted by several manufacturers?

According to German paper Tagesspiegel, Volkswagen admits that the company is in talks with other manufacturers over opening its all-electric MEB platform.

We already know about Ford, which entered in an alliance with VW and is considering joint EV projects. The question is who else could be interested in MEB as the article mentions plural. Maybe FCA or some Japanese/Chinese manufacturers? 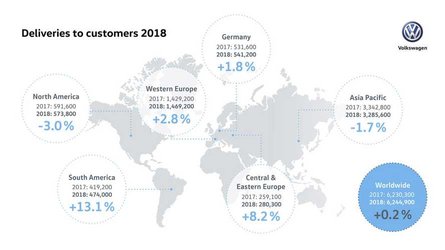 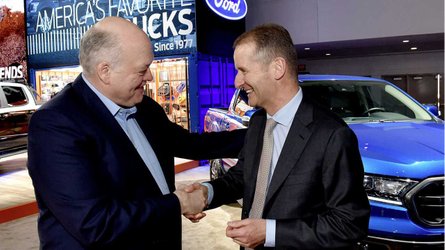 Michael Jost, Head of Strategy at Volkswagen, said that the MEB platform could become "a standard not only for the VW Group."

First though we need to see VW actually selling MEB in volume. Then, we'll see how it progresses after that. For now, we still wait on VW's first major entries into the battery-electric segments.