The Renault-Nissan-Mitsubishi Alliance achieved in 2018 combined sales of 10,756,875 units (up 1.4% year-over-year), which makes it the biggest automotive group globally with a market share of one in nine of all cars and light commercial vehicles.

The results differ between the three partners (with all its brands): 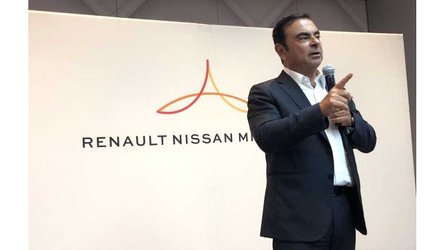 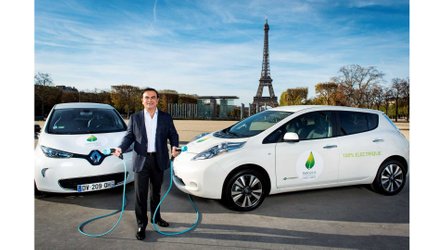 The official press release says that in 2018 sales of electric vehicles by the Alliance increased by 34% year-over-year, which outpaces the overall growth.

"In 2018, the Alliance maintained its commitment to zero-emission vehicles. Its leadership in the segment with cumulative sales of 724,905 electric vehicles since 2010 was driven by demand for the Renault ZOE and Nissan LEAF, among other EVs."