Tesla Is Cutting Back On Model S, X Production Hours 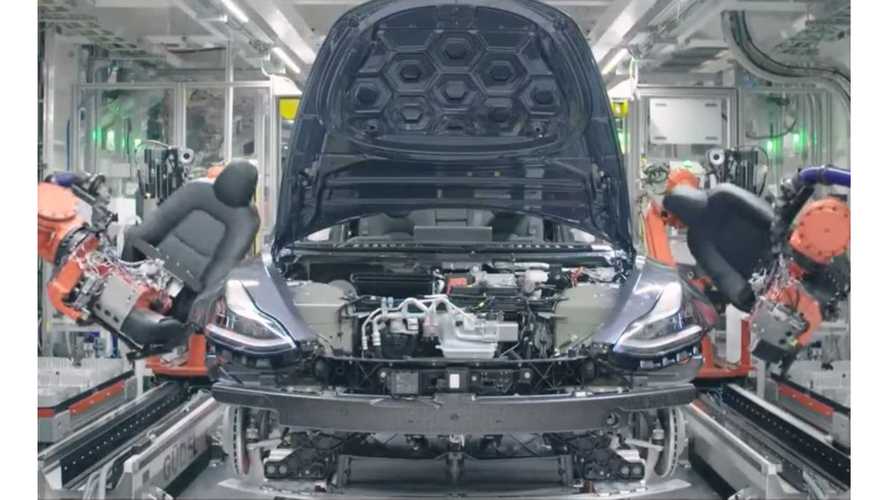 Tesla is making changes to push through anticipated adversity.

It appears 2019 is going to be a tough year for automakers and many big businesses alike. However, many legacy companies likely have enough of a foothold that they'll be able to push through relatively unscathed. This is especially true for some OEMs that are continuing to push gas cars and changing their business model to primarily produce popular trucks and SUVs. For Tesla, it could be a different story. While the automaker's market cap is strong since it has invested so much capital into the future, profits have been almost nonexistent.

In addition to the above, Tesla recently sold its 200,000th car in the U.S., which means the $7,500 federal EV tax credit is now in its sunset phase. In order to help consumers, the company has lowered vehicle prices. This may work to put a bigger dent in Tesla's profits, since it reduces margins. However, if the automaker can continue to improve efficiencies and streamline production, the situation could be offset. Added to all of this, Tesla has promised a base Tesla Model 3 with a $35,000 price tag. With the tax credit going away, people are becoming even more eager for this vehicle to finally arrive.

In an effort to make ends meet and bring the "inexpensive" Model 3 to market, Tesla recently announced that it's cutting 7 percent of its full-time workforce. The brand is also eliminating the popular Tesla Referral Program, along with its least expensive Model S and Model X 75D vehicles. Rumors this week pointed to Model S and X production cuts as well.

Now, according to Reuters, Tesla has admitted that it's reducing production hours for its flagship vehicles. A Tesla spokesperson told the publication:

As a result of this change and because of improving efficiencies in our production lines, we have reduced Model S and X production hours accordingly.

These changes, along with continuing improvements, give us the flexibility to increase our production capacity in the future as needed.

Tesla also shared that additional details will come at next week's earnings call, which will happen on Wednesday, January 30, 2019.