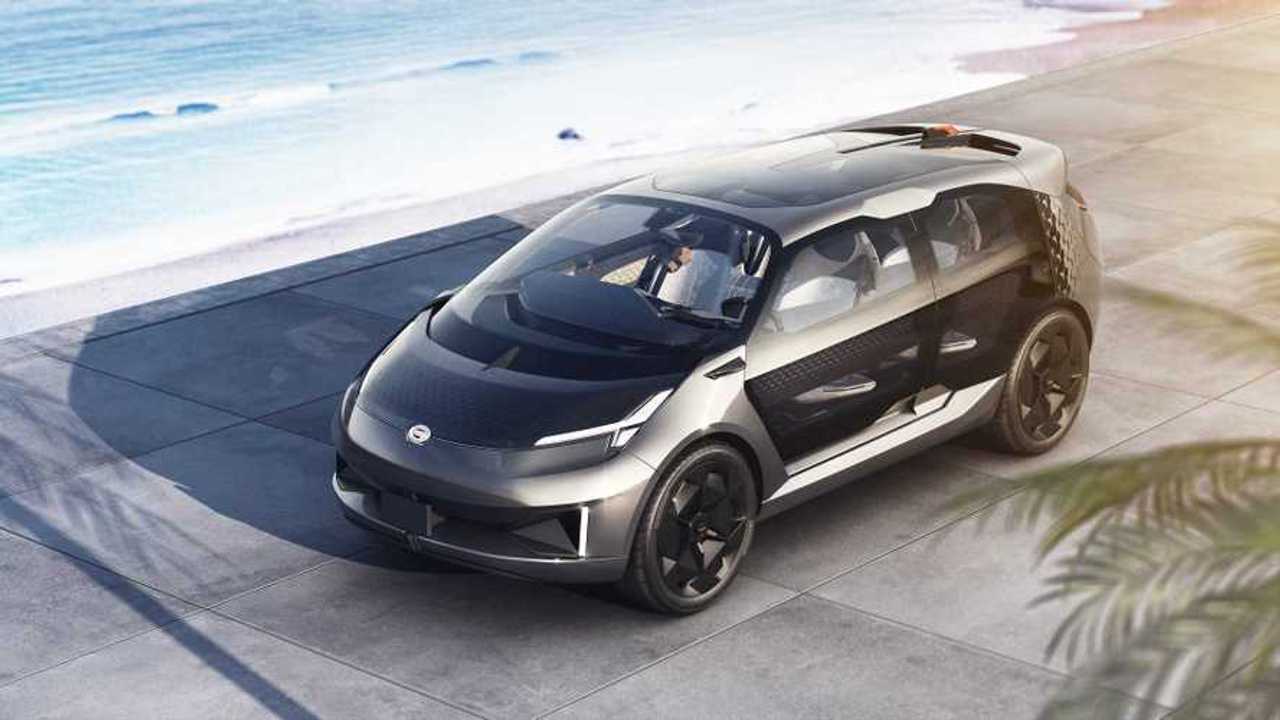 Did we hear oversupply of electric cars?

According to the latest from Deloitte research, sales of plug-in electric cars by 2030 will increase beyond 20 million per year.

Sales currently hit about 2 million in 2018 and the forecast says that it will increase to:

The other expectation is that on average, the ownership cost of BEVs is to match petrol and diesel counterparts in the UK by 2021 (globally by 2022).

"Deloitte’s analysis points to two factors in accelerating BEV uptake: growing consumer demand for greener vehicles, coupled with government policies that offer financial incentives while placing inner-city restrictions for gasoline and diesel vehicles.While upfront purchasing costs of EVs remain the biggest barrier for consumers, the research reveals how, as technology improves, this and other consumer concerns will gradually ease over time. Deloitte predicts that by 2024, the cost to own a BEV will be on par with that of a petrol or diesel vehicle, which could boost demand further."

“In 2018, we saw global EV sales surpass two million units for the first time; twice those sold in 2017. In the UK, the cost of petrol and diesel vehicle ownership will converge with electric over the next five years. Supported by existing government subsidies and technology advances, this tipping point could be reached as early as 2021. From this point, cost will no longer be a barrier to purchase, and owning an EV will become a realistic, viable option for new buyers.”

Especially interesting is however this notion of oversupply. Deloitte thinks that in about 10 years, we will see a big oversupply of EV, as there will be more production capacity than demand and too many manufacturers.

"A global oversupply of 14 million vehicles is expected as manufacturers’ investment in capacity outpaces demand by 2030."

"Growing demand for greener vehicles has seen the majority of OEMs announce their ambitions in the EV market and the emergence of a number of new entrants to the automotive market. However, Deloitte’s research suggest that the number of manufacturers is unsustainable."

“Whilst there is a distinct trend developing in the EV market, the story is not a clear cut one. As manufacturers increase their capacity, our projections suggest that supply will vastly outweigh consumer demand by approximately 14 million units over the next decade. This gearing up of EV production is driving a wide ‘expectation gap’ and manufacturers, both incumbent and new entrants alike, will need to adapt towards this new competitive landscape.

“Those that can successfully build trust in their brand, ensure a positive customer experience from initial sale through to aftercare, and reflect consumer shifts towards the sharing economy in future business models will successfully navigate this. Equally, continual investment in engineering talent and the formation of partnerships with bespoke battery producers and third-party mechanic networks will also be important.”