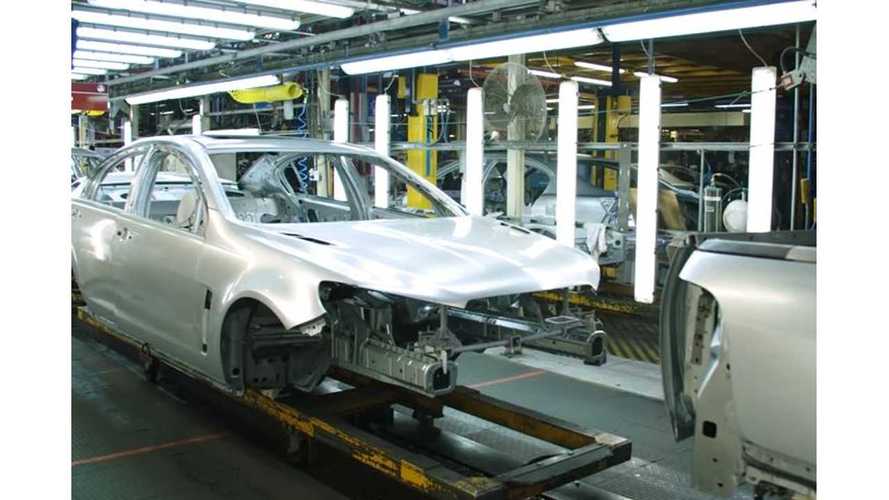 A British Billionaire is making plans to turn Australia's shuttered Holden plant into a manufacturing facility for electric cars.

Sanjeev Gupta is currently in talks with the government of South Australia to rekindle automotive manufacturing at the GM Holden plant in Elizabeth. Just a few months ago, Holden closed up shop after over 160 years in operation, during which it spent 109 of those years in the automotive field. Holden began its reign in Adelaide as a saddlery manufacturer and moved on to become a subsidiary of General Motors.

Outside the Holden Plant at sunrise - Elizabeth, South Australia

Reports confirm that GFG Alliance, a company owned by Gupta, is planning to acquire the Holden factory, along with some of GM Holden's other assets. If the deal goes through, Gupta aims to move forward with the production of Gordon Murray Design prototype for electric cars. Gordon Murray is a low-volume performance automaker.

“They’re keen to manufacture and they saw this as an opportunity, I understand, to purchase some equipment from General Motors Holden from a site that’s now closed down.

What Mr Gupta is realising, like the rest of the world, is that electric vehicles … are the way of the future.”

The treasurer also publicized his support for the venture. In an attempt to expedite the deal, Koutsantonis sent a personal letter to GM asking the automaker to give the proposal serious consideration. The letter reads (The Advertiser via motoring):

“We are incredibly excited and supportive of the GFG Alliance’s bid and subsequent plans to ensure the continuation of our very proud history of automotive excellence and innovation in South Australia.

We believe that the GFG Alliance’s plans would put South Australia at the forefront of the inevitable transition of the Australian market to electric vehicles and ask that all due consideration be given to their bid and the potentially significant benefits to the automotive industry and broader community in South Australia.”

Gupta, along with GFG Alliance, has built a reputation for helping and re-establishing many global businesses. He's also an advocate for clean air and low-carbon production.

The Holden site is currently owned by Pelligra Group, which is based out of Melbourne. The current plan is to use it as a facility in which multiple manufacturers can lease space. However, the plan allows for Holden to lease some 30 percent of the site to maintain a business for parts and service. Of course, this will all change if GM allows Gupta to purchase and utilize the plant.

Update: As it turns out, GM recently declined Gupta's initial offer. However, there is potential for a new offer. InsideEVs will keep you apprised of the ongoing situation as it unfolds.

Hat tip to Wade Typhon for tracking down the new information!